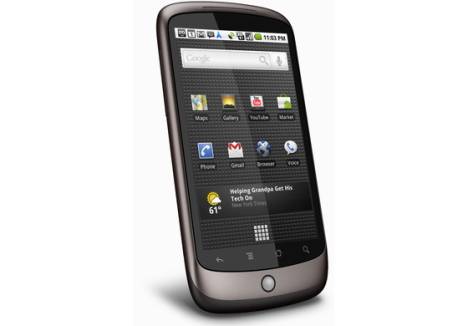 Earlier in the year, Google announced that their online phone store, the Phone Store, was going to go away. And, while everyone probably assumed that that was going to happen from day one, it was still a sad day. Especially considering the Nexus One is still nowhere to be found in retail stores (at least, not in the States). And, while that’s still being spoken about in regards to its changing status, right now it’s not fixed. But, that’s not stopping the changing times. Because, well, they-are-a-changin’.

According to Google themselves, Nexus One Customer Support is still going to be around (guess it’s not that dead-end of a job, after all). And, additionally, there’s still going to be Nexus Ones sold through wireless carriers around the world, like KT in Korea and Vodafone in Europe. That’s still planned to be widened, but nothing is concrete at the moment.

Oh, and for all you developers out there, this is straight from Google:

“To ensure our developers have access to a phone with the latest Android OS, Google will be offering the Nexus One through a partner for sale to registered developers. Visit the Android Market Publisher site and log into your developer account to purchase a Nexus One.”

[via Google Nexus One Board]