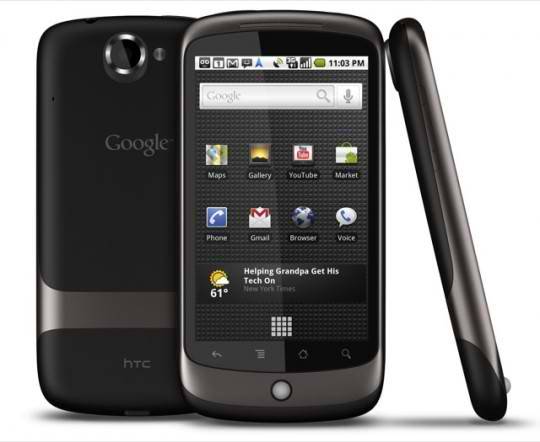 If you’re in Korea, you don’t have to wait for the official Froyo release. Google has decided to launch the Nexus One with Android 2.2 preinstalled. KT will be the launch partner with Google in this latest release of the Nexus One.

The release of this version of the Nexus leads us to believe that the official release is right around the corner. Google obviously have a stable enough version to release as a base ROM, so looks like the kinks have been all ironed out. Froyo can’t come soon enough for most of us (officially). It would be surprising not to see it pushed out within the next week or two.