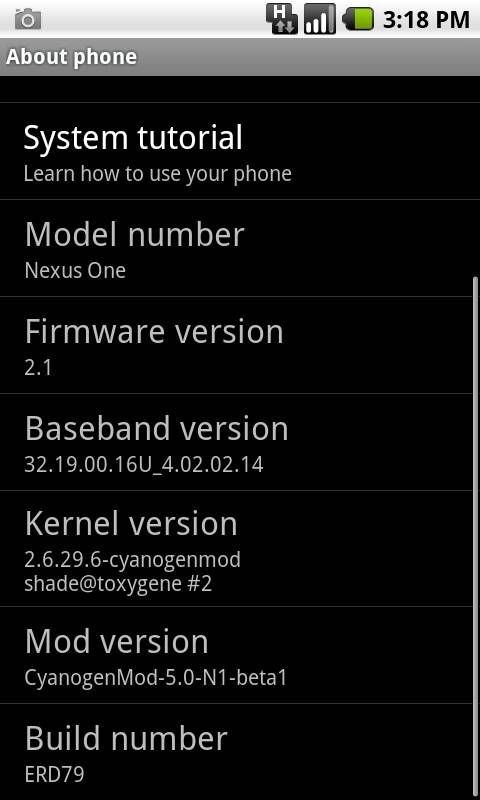 Notable features include built-in USB tethering and Spare Parts with a compressed caching option, as well as a semi-transparent notification slider and reboot as an option from the power button. No doubt, other tweaks lie under the hood. As has become standard with CM releases, the Google apps are applied separately to avoid any legal kerfuffles.

Users should be able to expect a stable release in the very near future, but for now it’s safe to say that this is a promising addition to the N1, and the future combination of Android and Cyanogen is looking bright.