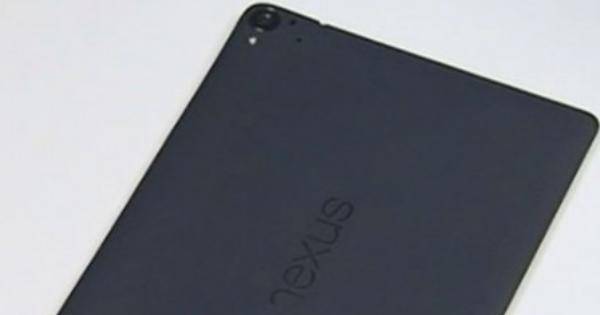 If the stars align tomorrow, we will finally get 1/3 of the Android puzzle filled in. An insider sources claims that Google has scheduled a formal announcement of what is now known as the Nexus 9 for October 15, which is just a few hours away. This, however, is just an appetizer as the tablet will only be available via pre-orders starting the 17th until its retail launch on November 3.

The reason being offered for this delay is that Google is said to be still wrapping up development on Android L, confirmed to be 5.0 but still without a final nickname, which means that the Nexus 9, and the Nexus 6 smartphone which may also be unveiled tomorrow, still aren’t ready to be shipped. This is quite unusual for Google, whose hand may have been force by the fact that Apple is expected to unveil its next generation of iPad tablets on October 16. Google then just wants the world to know first that it has an interesting tablet available as well.

The Nexus 9 is interesting in more ways than one. It is interesting in hardware, leaked to sport the latest and fastest 64-bit NVIDIA Tegra K1 chip, though with a slightly odd 8.9-inch 2048×1440 screen, It is said to have dual front-facing speakers and a brushed metal appearance. If those last two sounded familiar, then it is because of the second factor which makes the Nexus 9 interesting. It will be the first Android tablet that manufacturer HTC is making since since it’s ill-fated HTC Flyer. It is also the return of the OEM to the ranks of Nexus device makers.

The Nexus 9 is said to come in two storage flavors, a 16 GB one that costs $399 and a 32 GB LTE model with a $499 price tag. Strangely, both are noted to have microSD card slots, which is definitely odd for a Nexus, considering how Google is quite averse to storage expansion. The tablet is also tipped to come with an “Origami” style cover accessory, something like what Amazon has for its latest Kindle Fire tablets. This might seem contrary to earlier leaks about a folio keyboard case, though it is certainly possible that Google will be offering both, or that the two are actually one and the same.