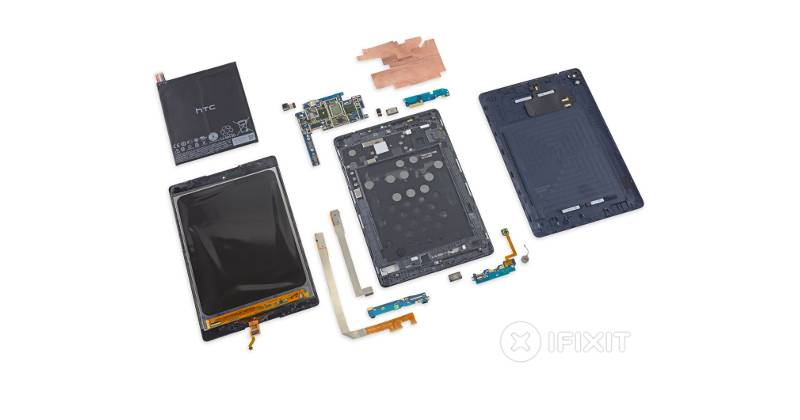 The Nexus 9 is now available for our hands to hold and, of course, that means that it’s also available for a good old-fashioned iFixit-style teardown. While Google’s Nexus devices are quite well known for their purity and openness, that apparently only applies to the software. On the hardware side, the Nexus 9 proved to be a rather tough customer, earning it one of the lowest repairability scores we’ve seen on an Android device.

It all seems to start innocently and easily enough. The back cover can be easily removed as it is held down just by clips. Being able to remove the back cover like a smartphone would seem like a good thing if not for the fact that the rear camera seems intent on coming along for the ride uninvited. So yes, once you pry the back open, chances are the back camera has stuck itself along with it. That alone would give someone a heart attack but it gets worse. The camera actually connects to the underside of the motherboard, meaning that in such an accidental removal, you will have to remove the motherboard before you can reconnect the shooter. Which brings us to the next grueling parts of the teardown process. 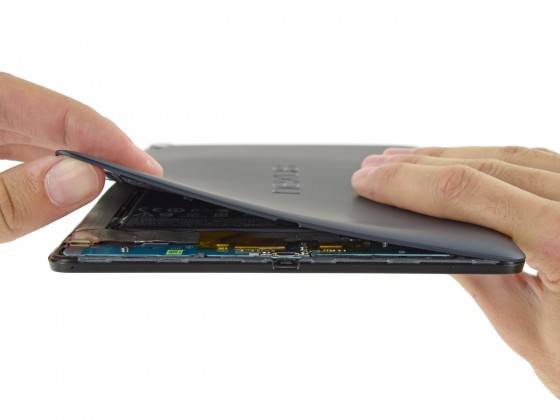 Everything is held down by a good amount of tape, adhesive and very thin cables. Getting to anything requires more work than normal. Users usually want removable back covers on smartphones so that they can easily replace batteries. Given this is a tablet, batteries are hardly easy to replace but the Nexus 9 makes that even a lot harder by keeping the battery glued snugly to the mid case. Removing copper shielding yields even more copper shielding and unplugging cables just leads to more cables. It’s a veritable maze of things to confound teardown artists and service crew alike. 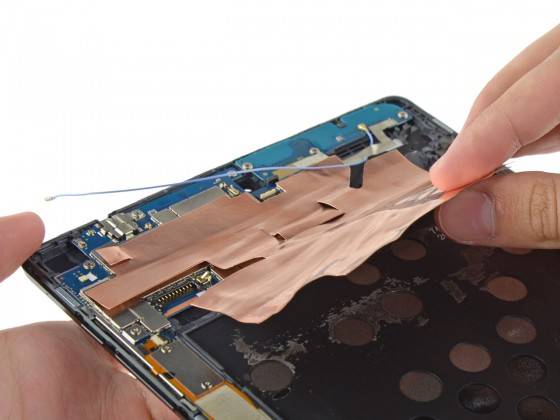 And so iFixit gives the new Nexus 9 a 3 out of 10. Despite the initial ease of removing the back cover, everything else was literally a chore. With the LCD fused to the front glass, a damage in one would mean replacing both, adding to the cost and work involved. Bottom line, if you’re getting Google’s and HTC’s latest tablet, use it with caution and be sure not to accidentally or intentionally remove the back cover. Or better yet, just get a protective case.