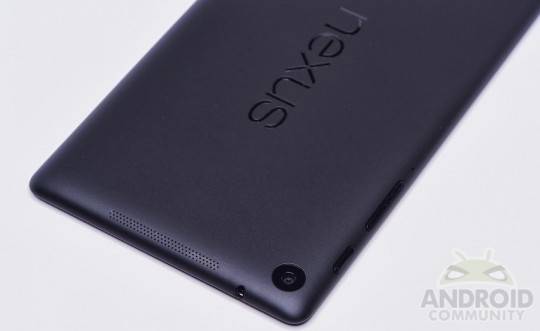 The new Nexus 7 by ASUS and Google has only been available for a couple of weeks, and now those in Canada can finally get their hands on one themselves. It looks like the new Nexi has finally arrived from multiple retailers and outlets in Canada, and is also readily available right from Google on the Play Store.

Both the new 7-inch quad-core Android tablet, as well as the recently released Nexus 7 sleeve case are both available in Canada now, and they’ll start at $229.00 CAD for the 16GB model, then of course increase to $269.00 CAD for the 32GB flavor.

Sadly there’s still no word on when we can expect to see those LTE models that Google announced back in July, but surely we’ll be hearing more on that front shortly. The Canadian Play Store has free shipping, and we’re being told that’s for a limited time so grab one while they last.

If you’re still debating whether this full HD quad-core powerhouse Android tablet is right for you, you might want to check out our Nexus 7 review. It’s by far the best 7-inch slate on the market, and probably won’t get topped until the new Nexus arrives next year. If you’re in Canada drop us a comment below if you’re planning on getting one, and if so, where.