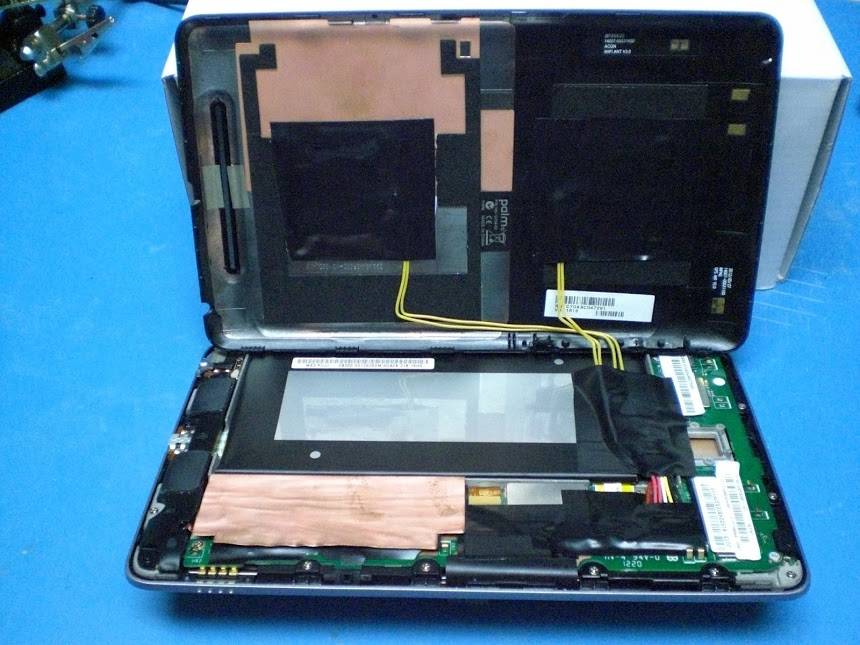 The details come by way of Rod Whitby, who has a rather detailed breakdown on his Google+ page. The process begins with part 1 and goes all the way up to part 12 where he shares some pictures of the end result. Anyway, those interested in replicating this may want to read through all 12 steps. And trust us when we say they are detailed both in terms of text and images.

Some interesting tidbits here include the Whitby used two Touchstone back coils. As to why, it was said that one coil gave 5.6V, but that dropped to 4.6V when the tablet was docked — that was not enough to charge the device. That went on to have two of the Touchstone coils included which brought the output up to a trickle charing 5.02V. Like we said, detailed. Perhaps more important for those looking to make this happen, these 12 steps include details as to where to place (and attach) everything inside the Nexus 7 case.