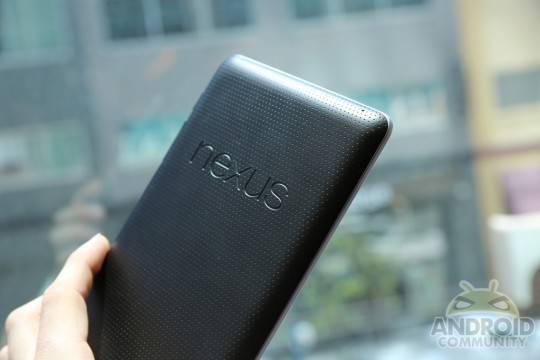 While ASUS and Google’s popular Nexus 7 tablet is now widely available in many parts of the world, those in Germany have still been left out. Things are about to change however as German site AndroidNext has confirmed the tablet will be available starting September 3rd across Germany.

Apparently some details leaked that a popular German store Saturn would be getting units of the 16GB Nexus 7 starting on September 3rd and those reports have seemingly been confirmed. Multiple retailers across Germany should start receiving the impressive budget tablet and selling them shortly.

The details can’t technically be confirmed as it was only mentioned by a store headquarters rep, but they feel pretty confident in the information. IFA is starting in Berlin, Germany, at the end of the month and running into the first week of September so that also makes sense as the details all line up for a device launch.

According to Saturn the 16GB Nexus 7 is listed at 249 Euro’s but full pricing and availability has yet to be confirmed, nor is it final. The Nexus 7 has been a hot device as of late and selling out here in the Play Store and at multiple retail stores across the US. Be sure and hit up the timeline of links below for more details and our review of the Nexus 7 tablet.