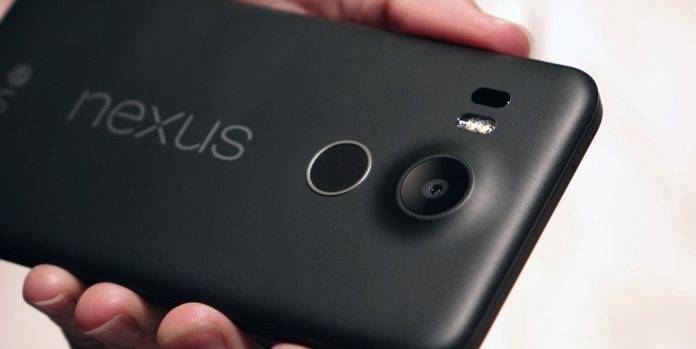 Before the Pixel, Pixel XL, Pixel 2, and the Pixel 2 XL, there’s the Nexus line that has introduced a number of Android devices. The last models we used were the Nexus 5X and Nexus 6P. You can say they’re already old but if you still have them, they’re still good enough although a bit outdated. You can try upgrading to Android Nougat or Android Oreo but we don’t think the Nexus phones can still handle Android P.

If your Nexus phone has been dying on you, perhaps it’s time to rest the device and get a new one. It’s okay. You see, the tech giant isn’t going to release Android P for the 6P and the 5X. Google confirmed the information because the Android P Developer Preview 1 factory images for the said devices can’t be found. Security patches will still be available in the coming months but only with Oreo.

The Pixel C is also nearing its end. Support will no longer be available so sorry, if you own one, you won’t be able to try out the new features we mentioned a while ago including better privacy, update for the Pixel Launcher, screen shortcuts, redesigned quick settings, and a vertical volume toolbar.