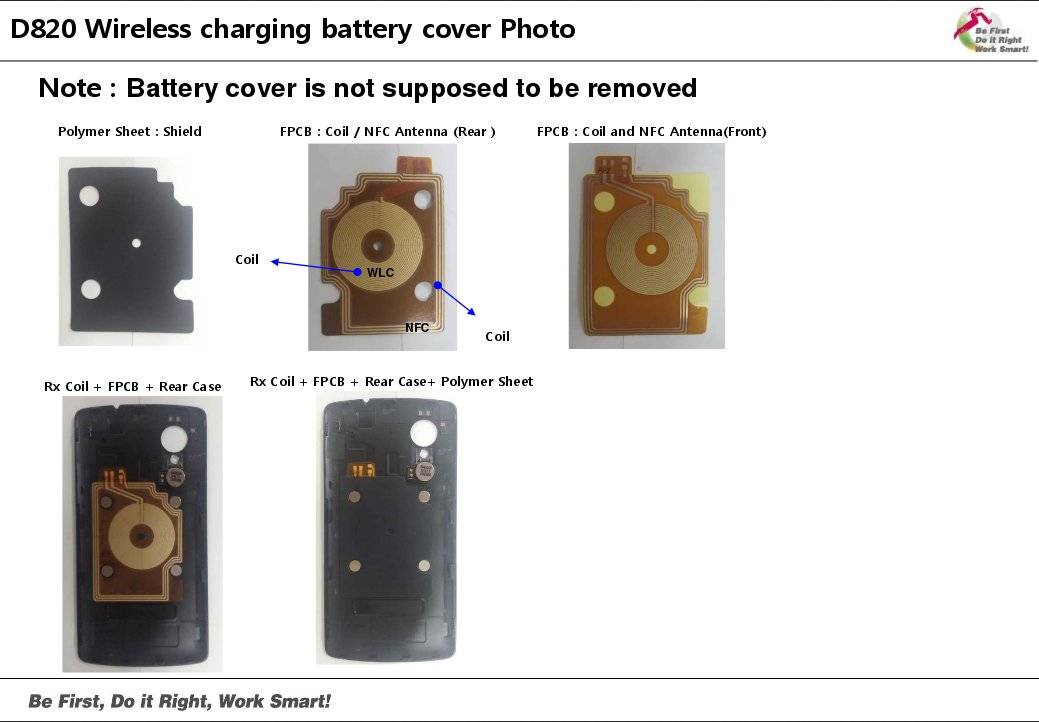 A few days ago we spotted what could possibly be the new Nexus 5 smartphone in Google‘s Android 4.4 KitKat video. Now it seems that some people have started speculating that the mysterious Nexus 5 might actually be the LG D820.

There is still some debate as to who will be making the next Nexus smartphone, whether it will be Nexus 4 creator LG or Google subsidiary Motorola. It seems that LG may be winning this round. An FCC filing for a smartphone named as the LG D820 shows a back cover that looks quite similar to the alleged Nexus 5 seen in the video. Based on FCC documents, the Nexus 5 will feature wireless charging as well as a bevy of connectivity option such as support for GSM, CDMA, WCDMA, and LTE networks, WiFi, Bluetooth 4.0, and NFC.

Acute readers have also seen other clues about the device. The documents refer to a device that has a diagonal display of 126.00 mm, roughtly 5.0 inches. Some have noted that the software version “aosp_hammerhead-userdebugKyeLimePieFACTORYeng.sangjoon84” could indicate Android 4.4 KitKat, which replaced the previously named Key Lime Pie version, running on a quad-core Qualcomm Snapdragon 800. 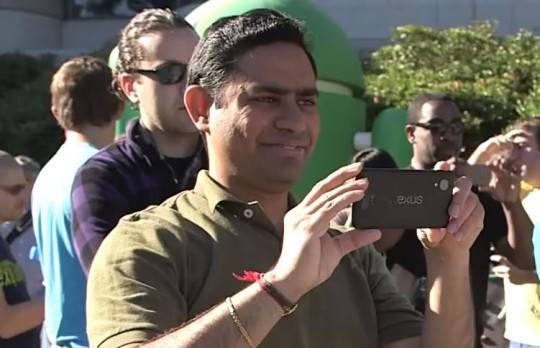 The rear cover indeed looks quite similar to the one seen in the video, if it is indeed the Nexus 5. Of course, it’s still a bit too early to jump to conclusions simply based on back covers. We’ll see how things turn out in the days ahead as we pick up more word on this mythical beast.