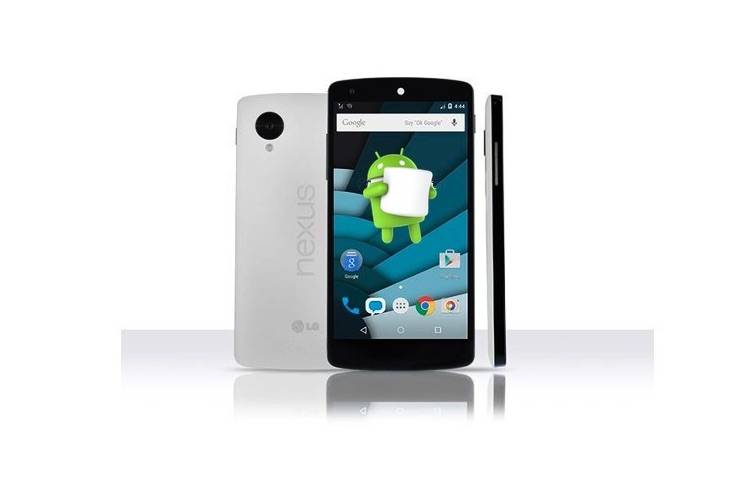 Thank you Google for the regular updates for the Nexus 5 and other Nexus models but it seems the latest release brought about some issues that weren’t there in the first place. Volume bugs were believed to have started since after the July OTA rolled out recently. Some Nexus 5 users reported the said problem after the most recent Marshmallow update.

Problems with the Nexus 5, specifically build number MOB30P, were encountered on the volume control. The bugs were noted by several users who shared their similar experiences on Reddit and XDA. Issues vary as some reported volume can’t be turned down to zero while others are saying it can’t be adjusted while in a call.

It’s believed that Google already knows the issue and that it has started to work on a major fix. We’ll wait for the tech giant to release an official fix via another OTA but a quick solution can be done by flashing an older kernel which is Android 6.0.1 build number MOB30M. It’s that simple according to XDA.

If you don’t want to risk it, you can always wait for the next security patch to be released next month. Google now releases monthly patches regularly so just wait for it. If you’re that impatient, feel free to flash the old kernel or revert to the last version.