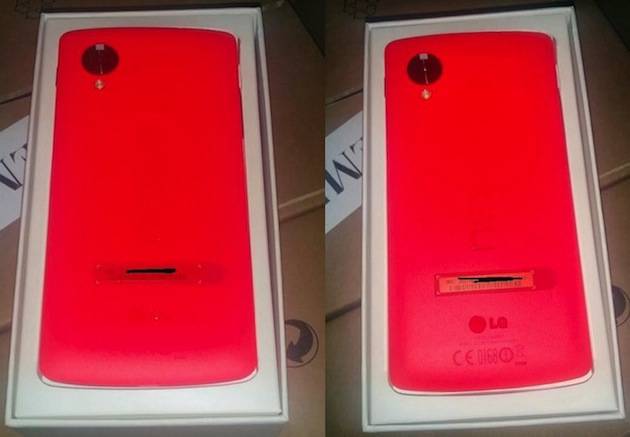 A good number of smartphone or tablet users prefer their device to look clean and nondescript, but not everyone shares those tastes. It seems that Google might soon be releasing a new variant of its latest Nexus 5 smartphone that will try to appeal to a color-loving market and will make you see red, literally.

Of course, there will always be cases and covers to suit your tastes, but there is something to be said for devices that come in your preferred color right out of the box. That may soon be the case should this leaked photos prove to be true, at least for those with an affinity for the vermilion shade.

A set of photos were leaked out that first showed a Nexus 5 box teasing a red back and side coloring. This later progressed into a pair of photos showing the smartphone itself, or at least its rear end. Here we see what truly looks like a red rear cover for the smartphone, though based on the box graphic, the front bezel remains black. 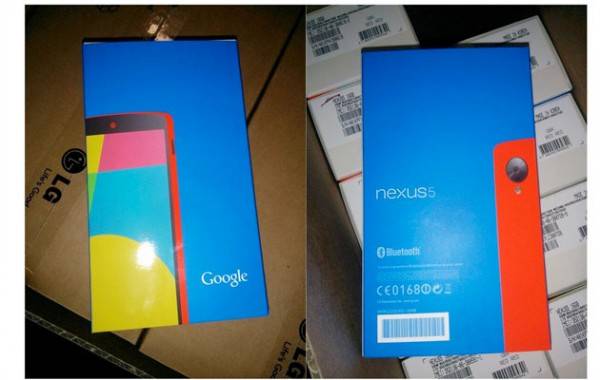 As of the moment, there is still no confirmation, official or otherwise, about the existence of this rare creature. Nor is there any word if there are other colors also available. We’ll just have to wait and hope that this is a real thing and that it won’t be a one-time deal that will last only a promo.