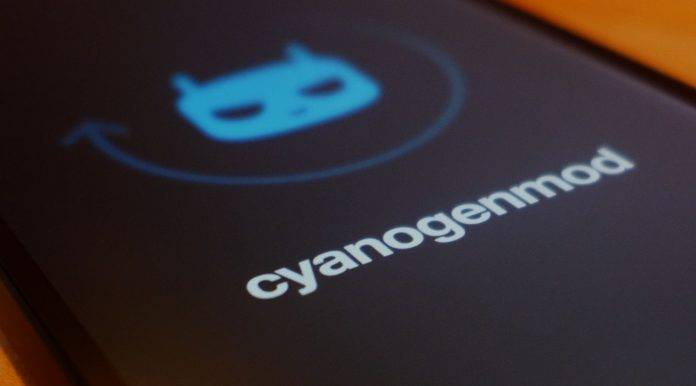 CyanogenMod continues with its push to bring their custom fork of Android 7.1 Nougat to a lot of phone models out there through CM14.1. We’ve seen a number of older phones get nightly builds already, and the list just keeps getting bigger. We’re here to tell you there are new additions to the list of devices which have CM14.1 nightly builds.

First up, some people may not know exactly what a nightly build is – they are named as such because while they are usable, the content and build is put out so that the developers can get feedback on bugs and issues from the users. The build is updated on a nightly basis – hence the term “nightly” – until it becomes stable. 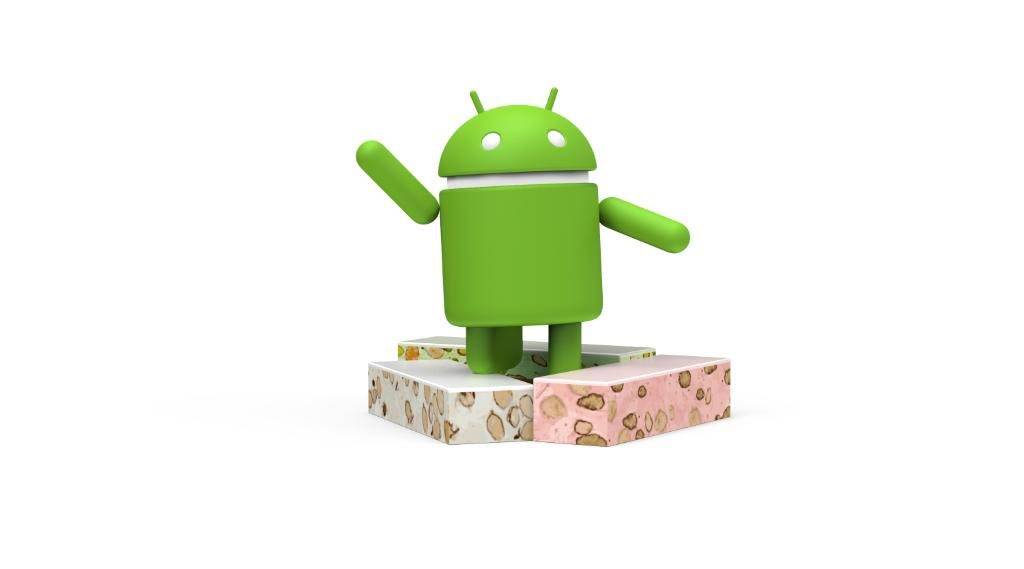 The new additions to the supported device list include the cloud-loving Nextbit Robin, the Motorola Moto X (2015 Pure Edition), the LG-made Google Nexus 5, the LG G Pad 7 (LTE variant), the Oppo R5/R5s, and the Oppo R7 Plus.

The nightly builds can be downloaded via the official CyanogenMod download page. Expect some bugs and issues here and there, but if you want to try Nougat now, these should be available for you to flash.