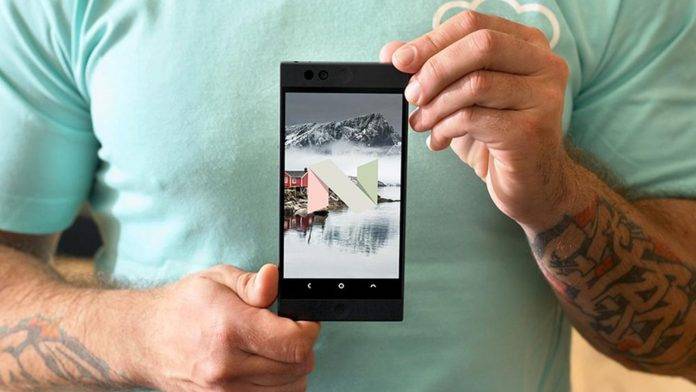 Nextbit has one smartphone under its belt, the cloud-loving Nextbit Robin, which was released early this year with software based on Android Marshmallow out of the box. They’ve been talking about putting out beta software based on Android Nougat recently, and now we have official confirmation that Nextbit is already rolling out the Nougat beta to users who signed up for the beta program.

Nextbit said that for those Robin users who have signed up for the beta program, either you would already have the notification for an update, or that update should get to you pretty soon. If you did not sign up, you still have the capability to do so now – sign up in this here online form. Just be aware that this is still labeled as a beta update, and there will be things not working or small bugs here and there. 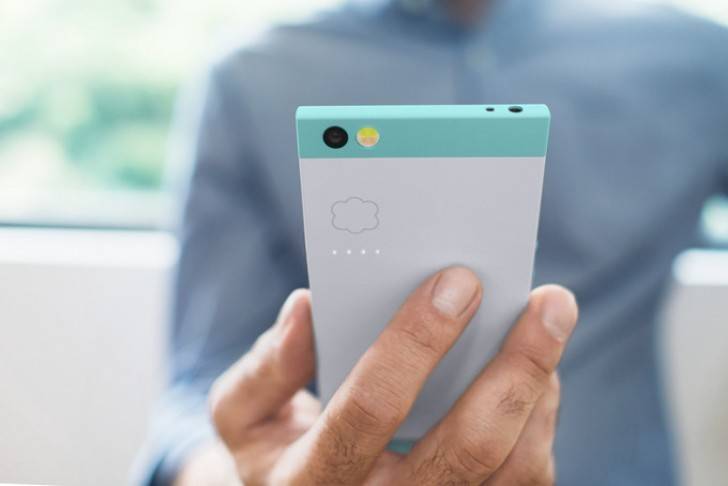 In that line of thought, Nextbit is actually pretty confident about the update, calling it a “solid” one. Maybe they are resting on the fact that the Paranoid Android team helped them in this effort – putting put a “faster, less power-hungry OS” version of the Nougat software. If you’re a fan of custom ROMs and Android in general, it’s a good bet you would have encountered Paranoid Android and their custom ROMs by now.

Nextbit talked about their partnership with Paranoid Android in a separate post, but they are obviously excited about the result. If you’re using a Nextbit Robin, you might want to try out the Nougat beta update and tell us about it.