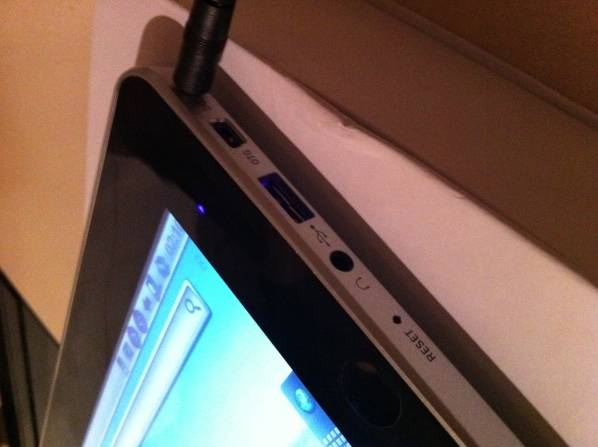 The growing number of cheap Android tablets reaching the high-street is leaving reviewers cold, with UK retailer Next‘s £180 ($284) 10-inch slate the latest to get criticised.  PDA-247 bought one, and found it unbearably slow, that the battery lasted a mere 30 minutes of web browsing, and that the download application – not the Android Market – ended up hiding the software it had installed so you couldn’t actually run it.

Meanwhile the preloaded OfficeSuite app is in Chinese with no apparent settings to change that, and media loaded onto the bundled 8GB microSD card from a computer than couldn’t be recognized on the tablet itself.  In short, save your money.