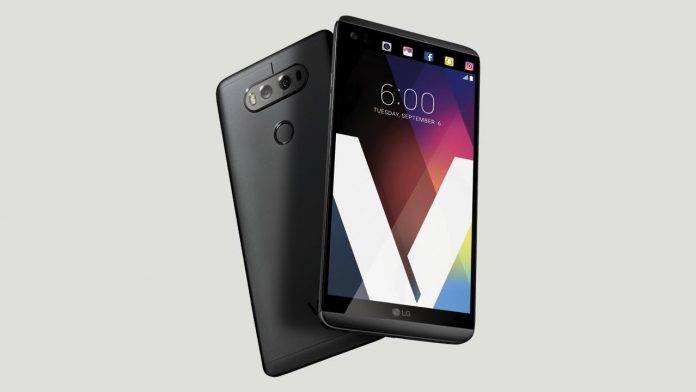 LG is busy preparing for the big launch of the G6. We’re expecting it will be a bit grand because right now, we’re saying it will be the Star of the Mobile World Congress since Samsung isn’t introducing the Galaxy S8. The latter only has its next-gen Galaxy Tab to show off while the other South Korean tech giant has this G6 premium flagship phone.

LG also has another premium flagship phone that will be revealed later in the second half of the year. The LG V series is still available and this 2017, we’re looking forward to that V30. After the LG V10 and LG V20, the LG V30 will continue on with the line that boasts of a secondary display and media-focused specs. Early information were gathered from where else–Weibo.

The LG V30 is said to be a big leap from the LG V20 if we are to check the list of features and key specifications. Unlike the G6, this V30 is expected to feature the new Snapdragon 835 chipset, 6GB RAM, dual camera system on both front and back, and Quad DAC high-end audio technology.

We’re not sure about the screen size and display to be used but the previous model has a 5.7-inch Quad HD display plus a small secondary IPS Quantum screen. We don’t think LG will make a significant change to the screen because the the V20’s display is still good enough. However, there’s another rumor that it won’t have a dual display screen but LG is said to be introducing a new feature as a replacement. We have no idea what could that be but we’re hoping LG will introduce something related to VR or augmented reality. Now that would be really interesting.