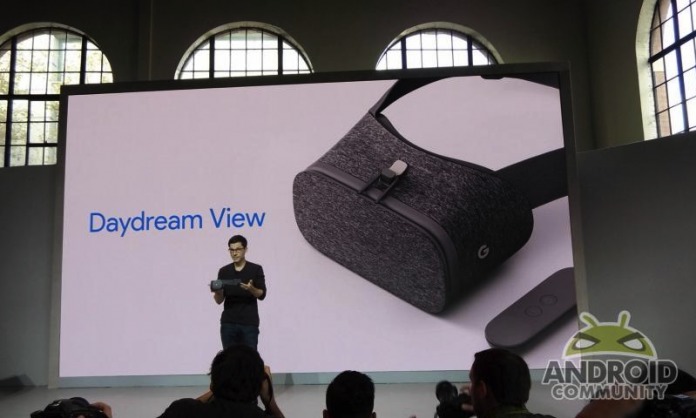 Will Google release a standalone VR headset? That’s what most people have been asking since the tech giant released the Daydream View. The latter works only with a compatible Android smartphone. What Google is expected to launch soon is a wearable device that won’t need a phone inside but something more like an Oculus Rift or HTC Vive but hopefully, without the high price tag.

We can dream but for now, it’s just Daydream View. We know the company has plans for such and that it has started gathering people to work on the product. There’s no official announcement yet but we learned that the future VR device will utilize algorithms, sensors, and eye tracking together to map out the real-word. The technology aims to “view” what is actually in front of the user, integrating augmented reality and virtual reality. Yes, the two are different but they can very well be incorporated together especially in a VR headset.

A report by Engadget noted that Movidius will be supplying the chips. Intel is now in the process of acquiring the AI company so we can say this early the next VR device will be powered by Intel. It may not run the Daydream VR platform as the headset will be a totally different and standalone product.

There’s also the idea that it could be wireless. You see, there’s a mysterious device sighted on the FCC. It was recently approved but there’s not much mention of the specs or features. The only indication that it’s a Google product is the Mike Jazayeri name as the contact person. In case you didn’t know Jazayeri, he is Google VR’s Director of Product Management.

We know Google isn’t the only company thinking of releasing a new VR device. Actually, there are other virtual reality headsets already available in the market but they haven’t made it commercially yet. But when Google finally announces and releases a standalone headset whether expensive or affordable, we know the world will take notice. This time, it will incorporate augmented reality–or not.