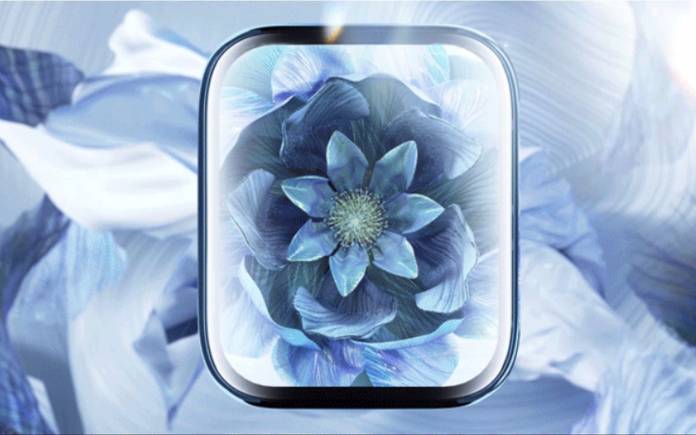 An OPPO Watch rolled out with a familiar design and Dual-Chip Endurance System back in March. A new one was hinted last month and is believed to be available in the US soon as per some FCC images. This new watch is a second-generation model from the Chinese phone manufacturer that also recently introduced the Realme C11 with a 5000mAh battery and budget price and several new charging solutions. We saw images of the OPPO Watch and noted that it will look similar to the Apple Watch.

The first OPPO Watch rolled out with a familiar design and Dual-Chip Endurance System. It was released only in China. Not that a new model guarantees availability outside but we’re glad to see another new smartwatch option.

The wearable device runs on Wear OS by Google. That is already US-friendly so maybe, just maybe, OPPO will decide to make the smartwatch available in the country and other key markets. Not much details have been provided but we know it looks similar to the original OPPO Watch which means it still looks like an Apple Watch.

We can surmise the new OPPO Watch would also come with an AMOLED screen, heart rate monitoring feature, and eSIM for LTE and cellular calls. The device may also deliver water resistance up to 3ATM. As for the pricing, the original watch costs 1,499 yuan ($213). That’s for the smaller 41mm model while the 46mm variant costs 2,999 yuan ($428).

The prices of the original watch are affordable enough. We can anticipate the new model will also not cost much. The use of Wear OS watch may be helpful as many Android users prefer the wearable OS for easier integration and seamless connectivity among their gadgets.

The upcoming smartwatch may be unveiled on July 31. We’ll see how this one is similar and different from the original OPPO Watch. Let’s wait and see.