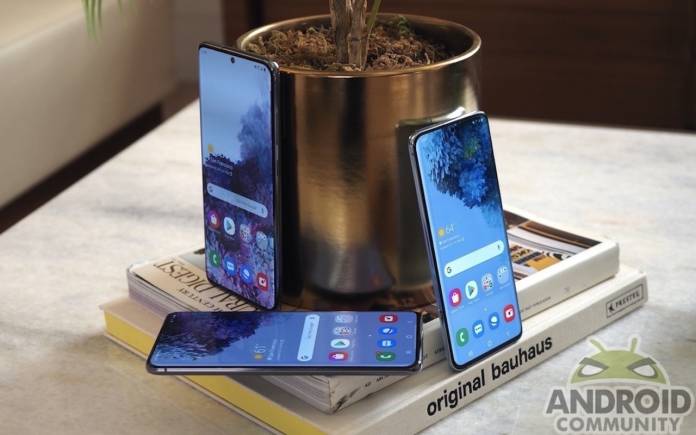 One UI 4 has started rolling out to a number Galaxy devices. It was put on hold recently due to an issue with the Google Play System.The stable version for the Galaxy Z Fold 3 and Galaxy Z Flip 3 was also discontinued earlier this month. For the Galaxy S20 series, the beta build was released already. A new one is ready and it brings more Android 12 features and improvements. The stable One UI 4.0 is almost available for the vanilla Samsung Galaxy S20, Galaxy S20+, and S20 Ultra 5G.

The date of software release will be sometime in January. Other Galaxy flagship phones like the Galaxy S10, Galaxy Note 10, Galaxy Note 20, Galaxy Z Flip, and Galaxy Fold will also get the same version around the same time.

It may be wise for you to wait a bit after that issue with the Galaxy Z Fold 3 and Galaxy Z Flip 3 but we believe Samsung is responsible enough when it comes to updates. This should be stable now though after several tests and betas.

Who still has a Galaxy S20 series phone? Are you waiting for the next OS update or the next Galaxy S21 smartphone?