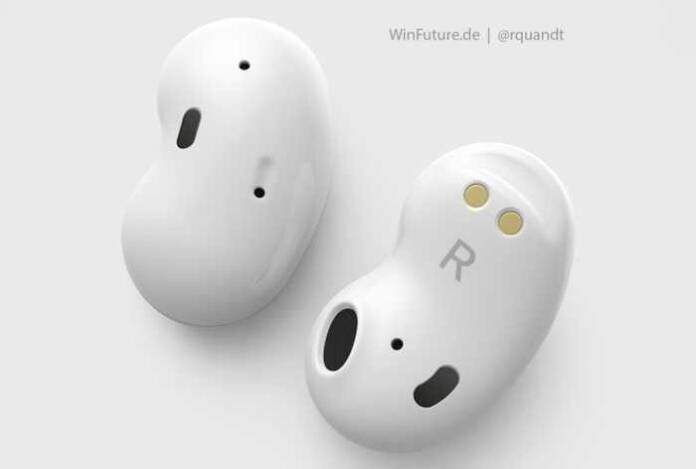 Samsung recently introduced the Galaxy Buds+ with enhanced battery life and audio experience, but it shares the same design as the Galaxy buds – the South Korean tech giant’s first truly wireless earbuds. It now seems Samsung wants to break new grounds in design for the next pair of its wireless in-ear earphones expected to be in the works. Early reports reveal that the new earbuds in the Galaxy Buds family will be launched in an overhauled “Bean” shaped design.

According to WinFuture, Samsung is already working on the successor of the Galaxy Buds+. They have created early renders, based on the 3D models of the earbuds that suggest a new design which resembles a human kidney. Going by the model number SM-R180 and codename “Beans” – largely because of its influenced design – the new earbuds will stick within the ear versus the design of Buds and Buds + which slightly protrude out from the ear. 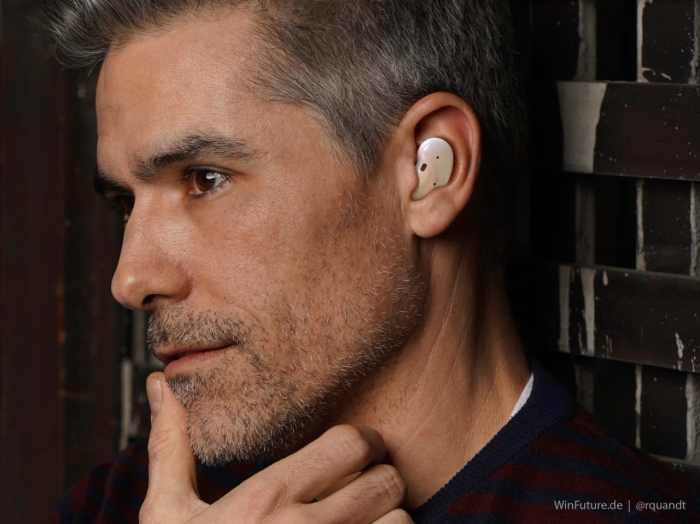 The report goes on to confirm that the earbuds would measure as little as 2.8 cm long. It will ditch the stem with silicone attachment that enters a wearer’s ear, as seen on the previous versions of the Buds. Instead, the lower end of the Galaxy Buds Bean with two loudspeakers would sit inside the ear canal while the back with microphones snugly would fill the upper part of the ear. The earbuds could have sensors built-in to detect when it is placed in the ear. 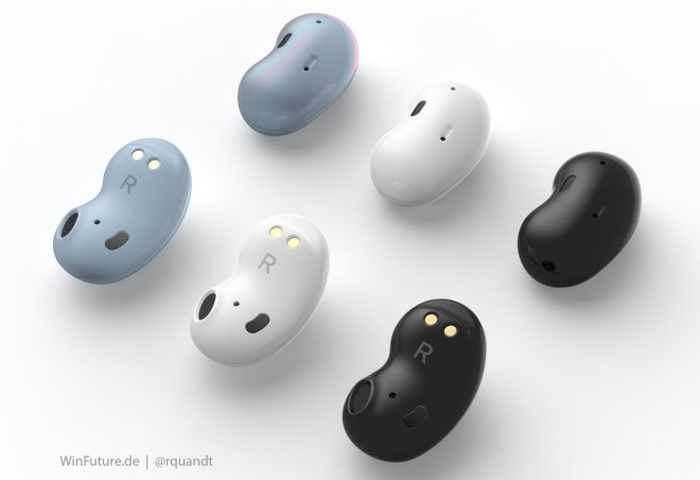 Lack of silicone attachment could instantly hint at no noise cancellation. The report doesn’t make anything clear but we presume Samsung will take care of it and would ensure the new design provides effective isolation from ambient sounds. There is a dearth of information regarding the battery life, price or launch date yet. As and when we hear more, we will keep you posted, for now, we are guessing Galaxy Buds Bean to roll out with the Galaxy Note 20 later this year.

Report further claims the earbuds are in the first Engineering Validation Test Phase currently, which means, even if these renders are based on Samsung’s 3D models the final design could have a different appearance. Things could change in the coming months and there is even a possibility that Samsung doesn’t release the product at all.