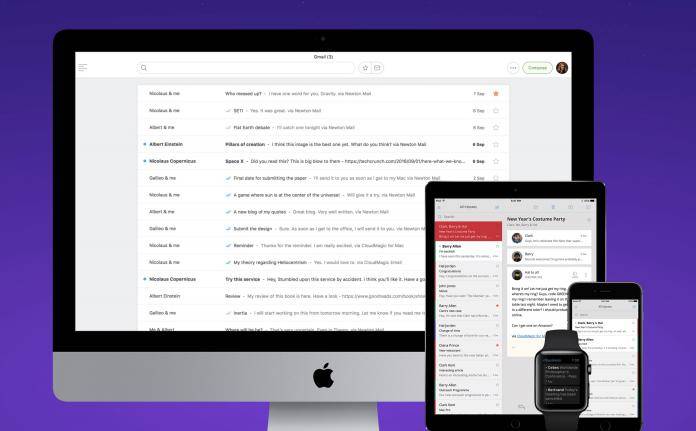 Are you a current user of the subscription-based email app or have you thought about using it because of how it’s been branded as one of the (if not the) best email apps around? The bad news is that CloudMagic, the company behind the app, has announced that they will be shutting down Newton by September 25 and so this means they are also no longer accepting new subscribers. It’s a sad day for those who have grown to rely on this service that sometimes offers more than what we get from our free email apps.

In a post by CloudMagic Founder and CEO Rohit Nadhani, he shared how they have struggled with figuring out both profitability and user growth, despite the 40,000 paid subscribers that they currently have. He admits that it’s been tough going against email giants like Google, Microsoft, and Apple who all offer free email services. There is a very narrow market for premium consumer mail apps, hence the decision to just shut Newton down.

They will be stopping new sign-ups since what’s the point of subscribing for a month when it’s all going to end anyway right? They will also not renew current monthly subscriptions anymore. As for those who have paid for their annual subscription, they will be receiving their partial refunds on a pro-rata basis. Instructions on how they can claim the refund through their App Store or Google Play Store will be issued by September 18.

Newton was a pretty good email app to have, if you didn’t mind having to pay a month fee for it. It had AI-powered features like Recap and it had a cloud-based email sync engine that also had deep support for the Exchange program. It won awards and was consistently in several best email apps lists. However, as they said, there doesn’t seem to be a huge market for the likes of them when you can have Gmail or Outlook for free.

CloudMagic itself will still be around with their various proprietary technologies. Who knows, we just might see a new app or service from them and hopefully this time around, they’ve figured out how to earn profit from it.