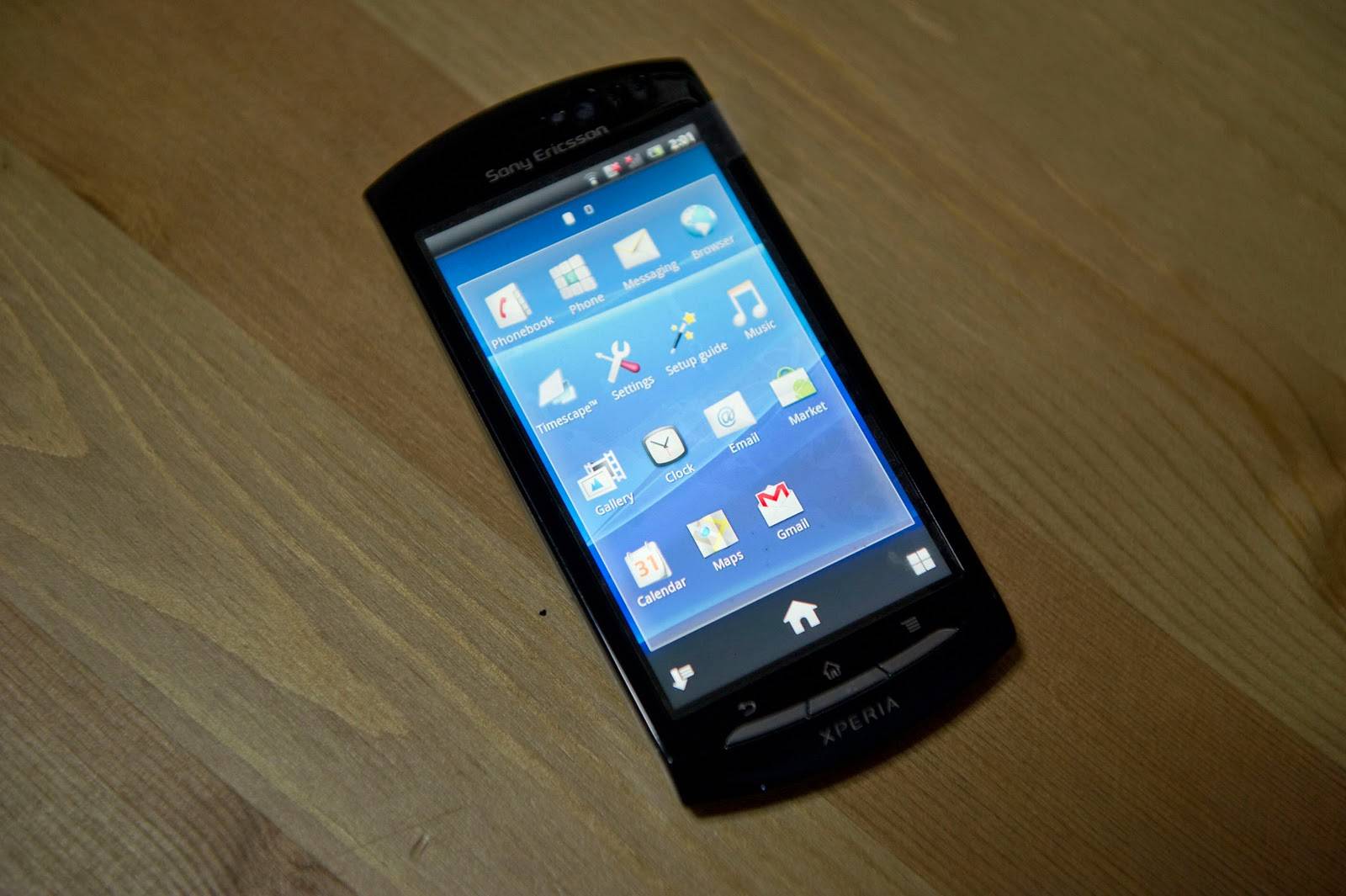 New images have leaked for Sony Ericsson’s XPeria Neo and it looks to be a pretty nice Android headset. As highlighted in a recent Neo Hands on that popped up a few days ago, the Neo comes stacked with a 1Ghz Qualcomm processor, 4 inch LED backlit touchscreen, 512 MB RAM and the same Adreno 205 GPU as the Xperia Play.  Additionally, the Neo will use a large 8 MP camera with LED flash and will also record HD video in 720p, as well a a front facing 2 MP camera for video chat.

The Neo is also slated to run inclusion of Android 2.3 (Gingerbread) with a TimeScape overlay.   But a really nice feature that’s becoming more standard is the mini-HDMI out connection which will allow for adding larger screen  and a microUSB connection to boot.  The Sony Ericsson Neo will debut  awith the Xperia Play at the Mobile World Congress later this month.

[Via My Android Life]