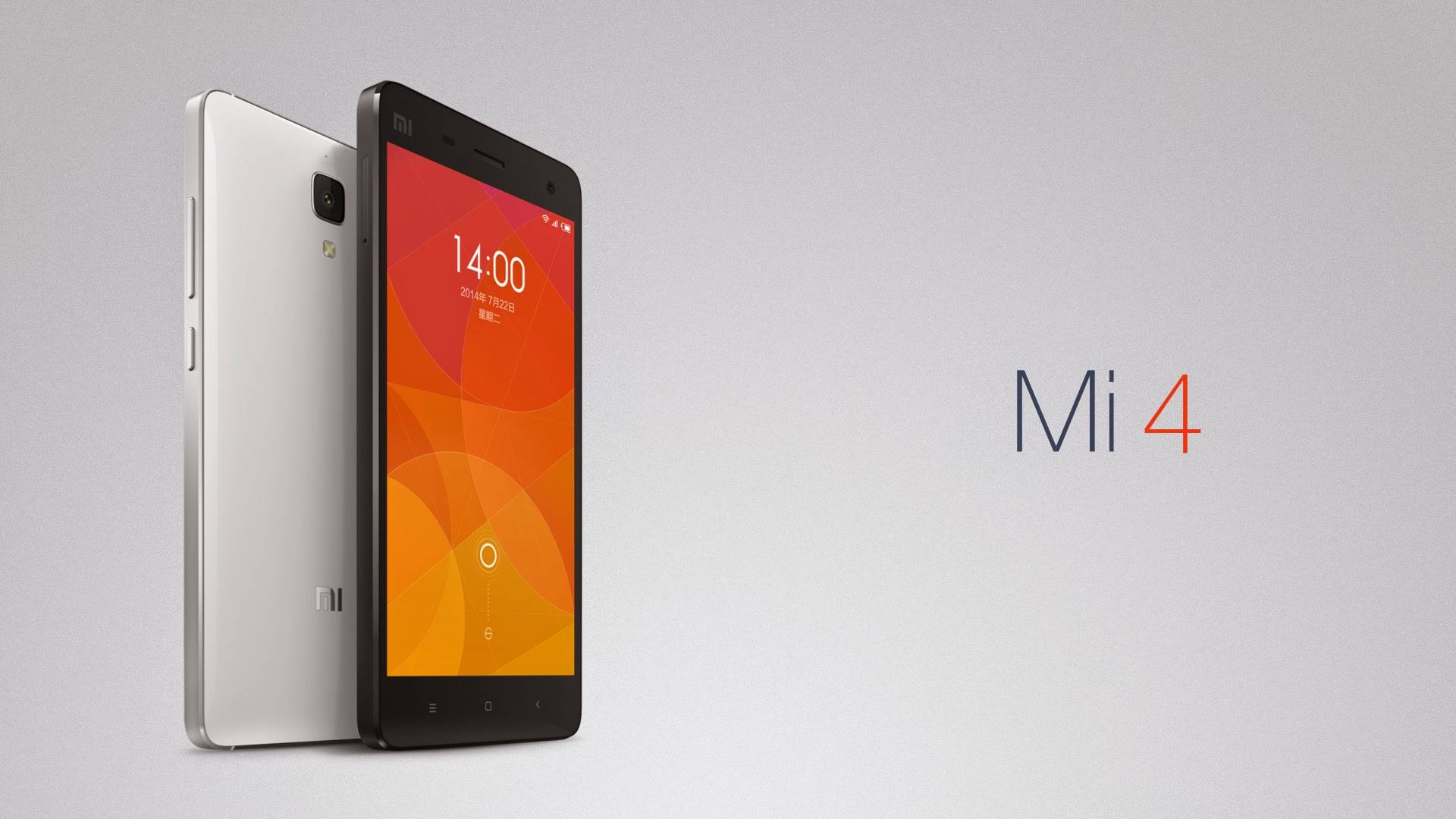 This will be new and exciting times for China-based manufacturer Xiaomi, regarded by most as one of the fastest growing manufacturers from China due to their build quality. On April 23, Xiaomi is scheduled to unveil a new device, and for the first time, the unveiling will be outside of China, in New Delhi, India. The device is expected to be the Xiaomi Mi 4i. 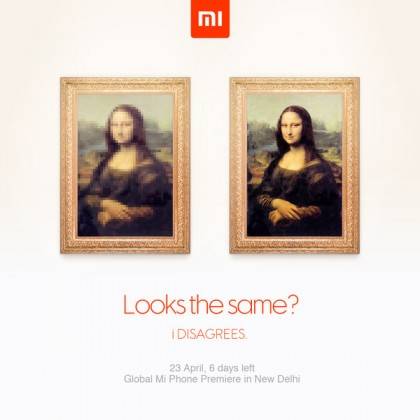 The Xiaomi Mi 4i, from the naming convention and what the company has done before, should be expected with slightly lower specs than the flagship Xiaomi Mi 4. Xiaomi is calling this one a global device not just because of the New Delhi launch, but because of extended 4G LTE network support that the device will feature. The teasers are pretty standard – the first one above highlights camera quality. 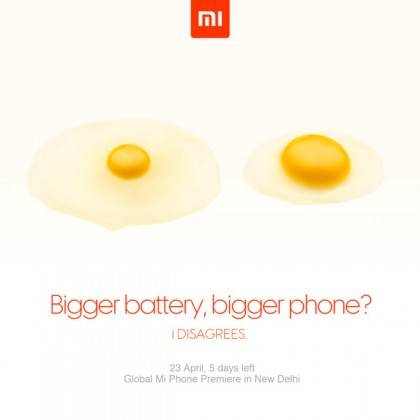 The second teaser above hypes on battery capacity. Most high end devices have a problem with the current Li-ion technology in batteries where slim form factors usually mean lower battery capacity. Let’s see if Xiaomi has resolved that issue. 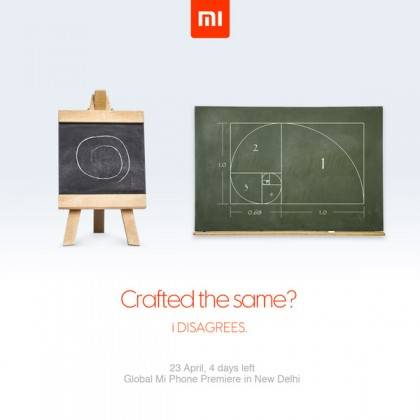 The last teaser, shown above, is a little vague but will probably mean premium quality build in the new device. Luckily for us, we don’t have to wait that long to see what Xiaomi is up to with this new device. Stick around these pages for more news on this new Xiaomi offering.