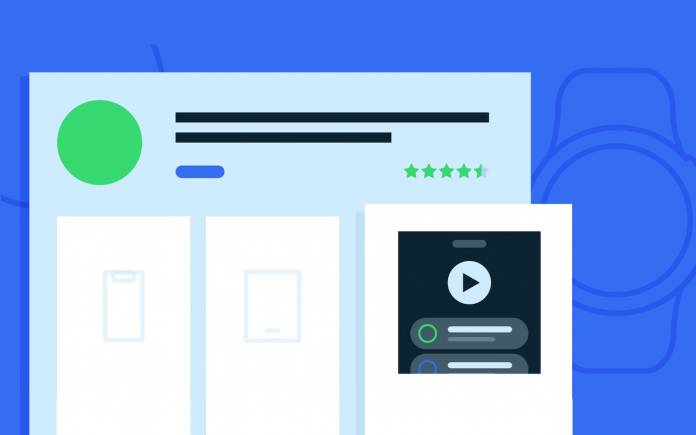 Wear OS 3.0 is almost ready. Future smartwatches will run on the new version that integrates Wear OS and Tizen OS. Only a few wearables are guaranteed with Wear OS 3 like the Mobvoi TicWatches. The Samsung Galaxy Watch 3 won’t even get it but the Galaxy Watch 4 will be powered by the new version. In the coming months, we can expect the new wearable devices to enter the market will run on Wear OS 3 out of the box. The Wear OS developers have worked on the new version but before OEMs get to implement the platform, there are guidelines to be followed.

The Android team has released the new guidelines for the developers. They are meant to be followed by those preparing their new wearables and Wear OS apps. Beginning October 13, these requirements must be met if you want your wearable apps to be posted on Google Play. Watch Faces also have to follow the guidelines and Google Play policies.

Screenshot requirements for Wear OS apps have been updated as well. This step will help improve an app’s discoverability. Minimum size is 384 x 384 pixels and 1:1 aspect ratio. Some other reminders: the screenshots must only show your app interface, screenshots must not be framed in a Wear OS watch, don’t add text/graphics/backgrounds, and don’t use transparent backgrounds.

Google recommends the following: test app on Wear OS 3.0 devices and check if it is working and see if store listing shows app is available for Wear OS. Just make sure your wearable app meets the quality requirements as listed.