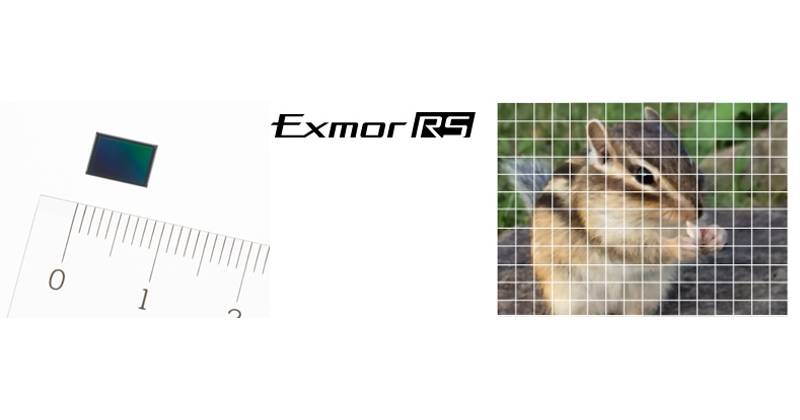 With mobile camera phones, it’s not always about the pixels, unless you’re just all about the selfies. For serious photo enthusiasts who look for their new smartphone based on its imaging capabilities, you understand that the sensors behind the camera matters very much. Sony announced a new EXMOR RS sensor, the IMX230, that just might revolutionize how the photos you take on your mobile phone look compared to actual DSLR cameras. This would include HDR imaging for photos and better autofocus system, all thanks to the stacked design of the sensor that allows more functionality.

One of the things this sensor could bring to your device is the image plane phase detection AF system that would allow you to quickly follow a moving object while your camera also does high-speed focusing. The IMX230 will be able to use up to 192 AF points which will give your smartphone camera a wider area to trigger the autofocusing. Compare that to the 172 points that Sony has been using on its 4D autofocus technology, and you’ll see this is a vast improvement.

While a lot of phones and cameras now offer High Dynamic Range or HDR imaging, but mostly it is for video. But the IMX230 will be supporting both video and photo in the HDR format. Although, you do have to be careful when using HDR as in the hands of an amateur, the effect on your photos is not really that pretty. In addition, Sony’s new sensor will also be supporting 4K video capture for mobile devices. 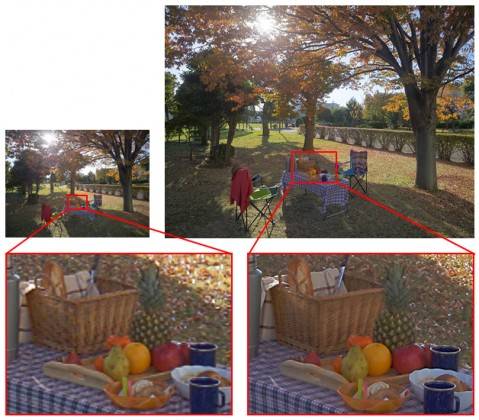 This sensor is still a long way off from making it to a new Sony device, as it will be shipping by April 2015 at a price of around $18. Will their next flagship, presumably the Xperia Z4, be equipped with the EXMOR RS IMX320 or will it have to do with an older version to be able to launch on time? Or maybe Sony would rather postpone the launch of the new smartphone so it will have the new sensor? We’re hoping for the latter.