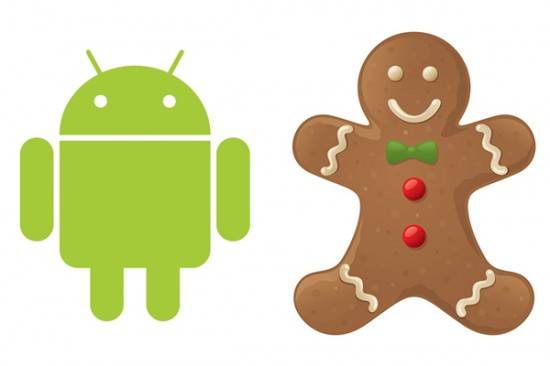 More details of Gingerbread, the upcoming update to the Android platform, are surfacing. We already know that one of it’s major focuses will be updating the operating system visually to bring it more uniform and offering many customization options as well. One of these features has been discovered by our friends at Phandroid.

The short animation, mimicking the turning off of an old television tube, and is quick and simple and gives additional uniqueness to the Android operating system. These sort of additions to the operating system, although not much, give a flare to the operating system which many people really enjoy and this is expected to be just one of the many included in the shipping version of Gingerbread.

It’s expected we will find out about many more tweaks and customization options will be coming in the next few months before it’s official release – which is still unknown.