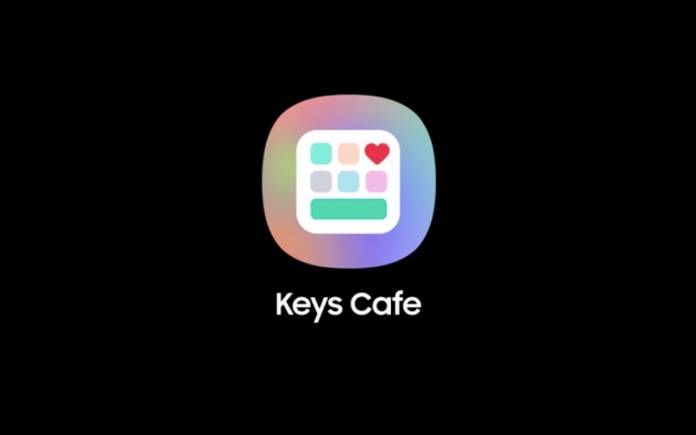 Samsung seems to be getting more serious with the Good Lock module. Earlier this month, modules were made ready in the Netherlands and EU. It was also recently updated with better connectivity and more customization. There was also that module that creates live wallpapers. If you may remember, Samsung also received a virtual touchpad via a Good Lock module. The app already offers support for Android 10 and One UI 2.0 and we can expect the same will be available soon for Android 11 and One UI 3.0 as Samsung has been working on more Good Lock module developments.

Samsung has introduced more Good Lock modules in recent months. This means the company may be getting more serious with this platform. The Good Lock suite has actually been around since 2016 but it has not really a popular or relevant part of Samsung Galaxy phones, at least, not the way the company intended it to be.

Things may become different now so more Samsung users can make their phones their very own. For one, a One UI keyboard can be customized with Theme Park’s Keys Cafe. The latter could even be a major feature of One UI 3.0 according to our source.

There is no confirmation yet but there could be keyboard themes, dynamic effects, a grammar improvement feature (autocorrection), and maybe some granular controls over one-handed UIs. A trailer surfaced, showing off the Samsung Good Lock Key’s cafe:

The video is legit as it’s been sighted on Samsung.com. Now let’s wait and see how Samsung will introduce this new feature.