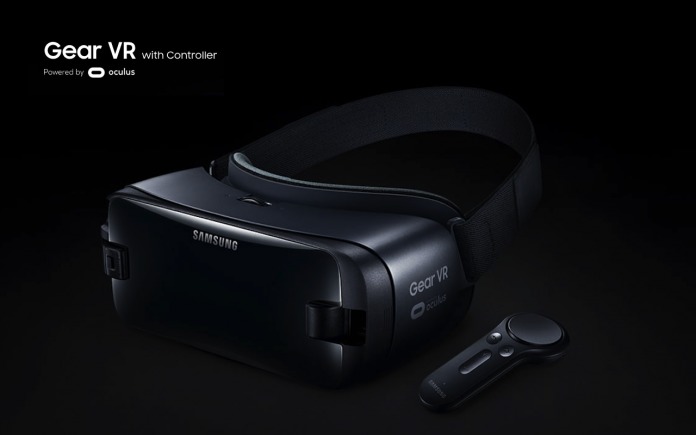 Aside from the multiple cameras, the Samsung Galaxy S10 phones are also expected to work with the new VR headset from the same company. A new Gear VR model will roll out and it will be compatible with the new premium flagship phones. Today has been crazy as we’re confirming a lot of stuff and discovering new things about the Galaxy S10e, S10, and the Galaxy S10+. The three plus the upcoming S10 5G model will work with the virtual reality device.

The new Gear VR will require the Galaxy S10 to be snapped in. The new version will actually be compatible with 14 other smartphones. The new Galaxy S phones are included.

In case you didn’t know, the Samsung Gear VR runs the Oculus software. This means the content library is similar to what can be loaded on the Oculus headset.

We’re assuming the ‘dynamic AMOLED display’ will be enough to offer impressive brightness and richer colors. The result should be content that looks more realistic.

Display sizes and resolution of the Galaxy S10 models are different but Samsung will settle on the 1,280 × 1,440 per-eye resolution as before. To be honest, it won’t really be noticeable on the VR headset because we’re certain the virtual reality experience will only matter to you.

VIA: ROAD TO VR