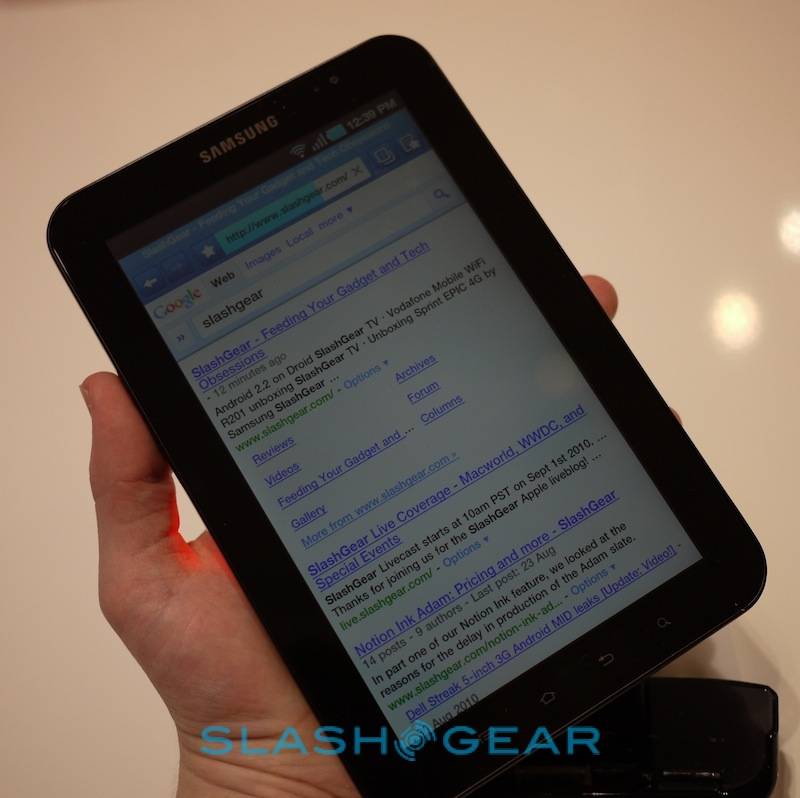 Reports claim that Samsung may soon roll out a new firmware update for the Galaxy Tab that will block all jailbreaks, roots and other custom firmware. The new JM6 A, C, and D builds are all planned to prevent unauthorized firmware from running.

Developers are hoping that there will be a software workaround coming, however, a crack might require soldering or other physical methods to gain the same access as they have with the current official code. This is only present in the test firmware and it’s not currently known whether it will be present in the final releases.

Now if this software gets sent to devices this means that not only will the Samsung Galaxy Tab be locked, but it will officially be more restrictive than the iPad. Apple currently patches security holes that jailbreaks get through, but iOS is not very hard to crack, and they’re not working on making it extremely difficult.

Google has always claimed that Android is more open, however this has also lead to manufacturers lock down the hardware as much as they’d like. We will report on further information as it’s made available in the coming weeks with the impending release.