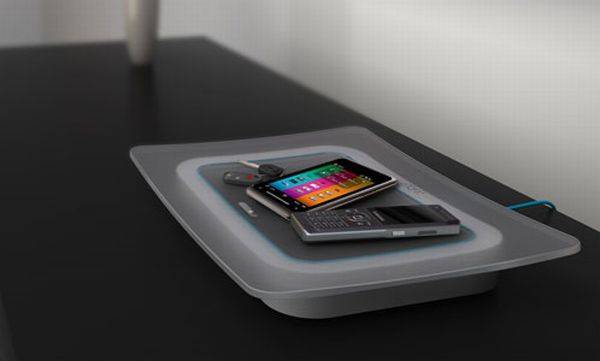 Make no mistake about it, a lot of manufacturers are now putting out premium phones and using metal alloys for unibody designs, or even just the back covers. You can look at the HTC One series as evidence, and the Samsung A Series as counterpoint. That provides a problem for wireless charging, as wireless charging is based on magnetic technology. Magnets plus metal equals bad combination.

Before Qualcomm’s new tech, the best we could do was have our wireless charging pads be “tolerant” of metal objects around it – that is, it is not affected by metal objects around it, including maybe a set of keys, some metal paper clips, scissors, or what have you. This new tech eliminates that obstacle and now allows the same rate of charging (or even faster, they claim) as other wireless charging technologies, but allowing it even on devices with metal frames, back covers, and even unibody designs.

This is a step forward in the goal to make wireless charging the de facto technology for smartphones, making it available for a wider range of devices. Maybe this time next year, OnePlus will not be as dismissive of wireless charging as it is now on the new OnePlus 2, eh?