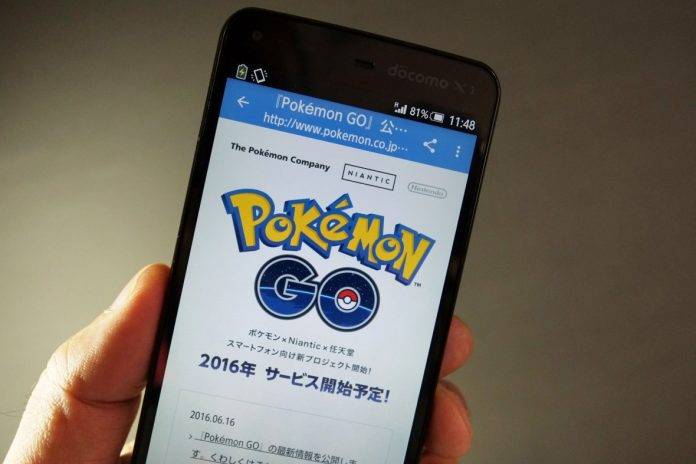 The Pokémon GO news may have slowed down a little the past week or so but that doesn’t mean Niantic is stopping with the updates anytime soon. The latest one is version 0.35.0 for Android devices, and it brings with it a minor update that is important for those who are already going into battles in gyms. Before you send a Pokémon into battle, you’ll now be able to determine which one is best to play based on its attack and defense capabilities.

The Pokémon Appraisal feature will give you an overview of each of their attack and defense capabilities, but the info will be coming from your Team Leader (Candela, Blanche, or Spark), depending on which team you belong to (Valor, Mystic or Instinct, respectively). So this means that this feature will actually only benefit those who are already on level five and who have selected which team they belong to. So if you’re still not there, catch a few more Pokémons or get Pokéballs at Pokéstops.

The actual attack or defense numbers aren’t actually shared with you, but just an overview of the statistics. This is still pretty important as it will influence how well (or bad) your Pokémon performs in the battle. The update also brings some minor bot fixes, although we don’t see a visible proof of that and we probably won’t know what we’re looking for anyway.

You can update your Pokémon GO app from its Google Play Store page. And we’d also like to remind you that Niantic is punishing those who are caught cheating through bot programs like GPS spoofers. So if you actually do that and receive a termination of account notice, don’t be surprised.