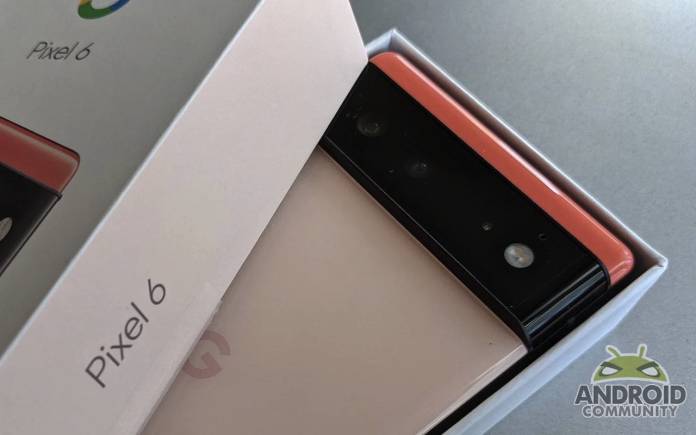 The Pixel 6 series comes in two variants: the regular Pixel 6 phone and the Pixel 6 Pro. Obviously, between the two, the Pro version has higher specs. But as with most Pixel devices, we can expect the two Android 12 smartphones to offer topnotch camera performance. The Pixel 6 camera system is a result of a combination of software, hardware, and Machine Learning. With the Google Tensor chip, the phones are more powerful than their predecessors. Of course, real-time performance is what really matters but we like to check out what’s in store for the consumers.

The Pixel 6 Camera is powered by the Google Tensor. The new System on a Chip (SoC) by Google is made specially for the Pixel line. This means Google has the power to customize and make sure the phone is optimized for the consumers.

The Pixel series offers several camera features. It is known for Night Sight and HDR+ among others. The new SoC allows more advancements in the area of machine learning (ML). The software has been improved as well. A new camera hardware is ready apart from the very obvious new camera design.

The new Pixel 6 phones are getting new features including Live HDR+ on the Pixel Camera. It can be enabled in all video models available (up to 4K60). It can also be used for social and chat apps. The Live HDR+ featured has been improved with the Image Signal Processor (ISP) of the Tensor.

The phone’s main rear camera capture 2.5X more light compared to the Pixel 5. This means Night Sight photos are better. They can be more detailed and sharper. Images are less blurry too because of the newer motion detection algorithms made possible by the ISP of the Tensor and the camera’s laser detect auto focus system. 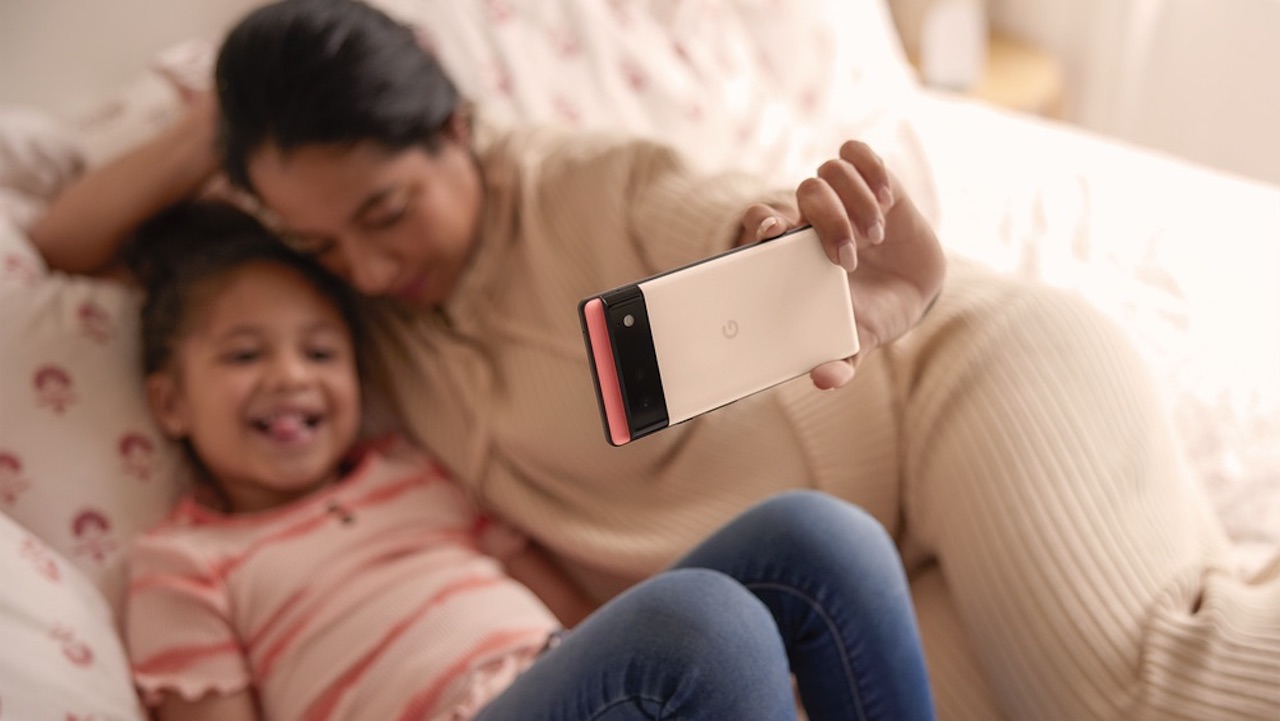 The Pixel 6 camera features Real Tone. This makes portraits more authentic and close to the real skin tone. This enables face detection (based on ML) especially for photos of people of color.

You can also take advantage of Zoom with HDR+ Bracketing, thanks to the 4x optical camera. This means photos won’t look grainy at all. They can be sharper and brighter.

Last but not least is Magic Eraser. It’s a special tool that can remove some objects in a picture. Those photobombers can now be gone with Magic Eraser. It’s possible with algorithms for confidence, segmentation, and inpainting as described.