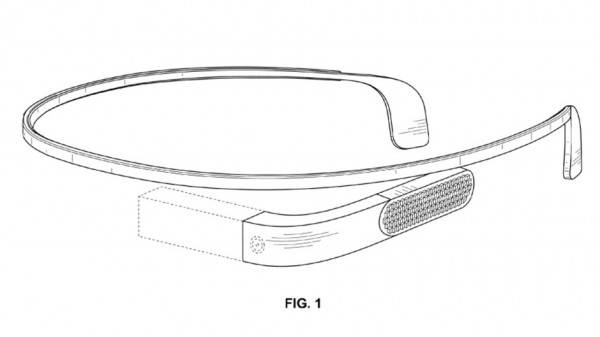 Although it’s almost 3 years since Google Glass was announced (and then sold to “explorers” a year later), it’s still too early to say whether it’s already a failure or that it will eventually catch on. But a new patent filing from Google shows that they aim to improve the first version, and maybe, just maybe, this will pave the way for more interest in the wearable tech.

The patent shows that version 2.0 (if this will be the one that sees the light of day) is much slimmer and has a shorter main body. It also has a longer screen than the current one and maintains the forward-facing camera (which has bothered many a potential user). The new design also shows that there is no eyepiece that will rest on your nose, which means it can be fitted in other headgear, like a helmet, cap or maybe even your own eyewear.

While Google Glass has a lot of uses other than just ordinary everyday purposes, it still hasn’t caught on as quickly as Google would like it to. Some developers and backers have taken back their support. Some theaters ban people wearing it. There has been a lot of privacy violation concerns (which, if you really study the product, you know it doesn’t).

But more importantly, Google hasn’t really gone all out to market or release it. It’s been a year since we expected it to hit retail stores, but up to now, the only available one for purchase is the Explorer edition, which may very well be a euphemism for beta version. Maybe version 2.0 is part of their retail game plan, but it also means we have to wait a little longer to see the improved Google Glass in your online and physical retail stores.