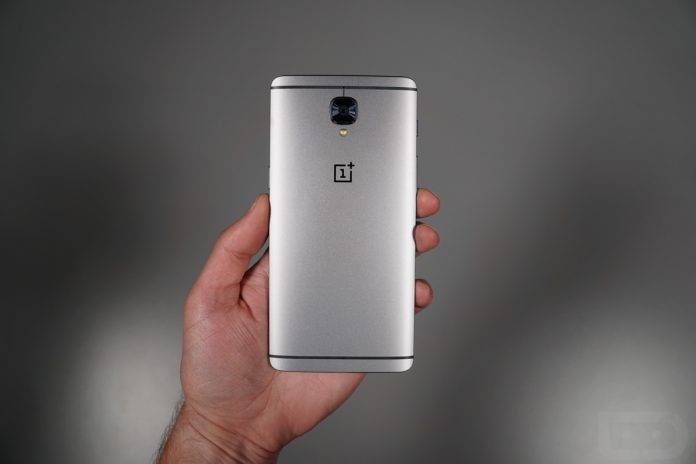 OnePlus just announced the rollout of a small-ish update for their flagship phone, the OnePlus 3, and it targets one of the more nasty bugs in the otherwise gorgeous phone. The OnePlus 3 has been the target of complaints about a bug that restarts the phone randomly, and the update aims to fix that. But don’t tap that update notification just yet. We’ve heard that the new update also brings some problems with it. 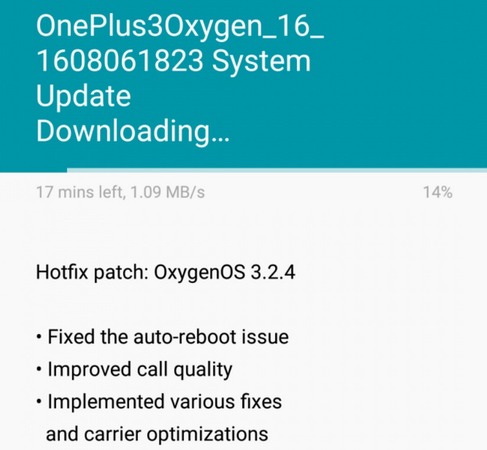 The bigger problem, we think, is that a lot of users have been complaining that the phone has a tendency to drop from a 4G LTE signal to a 3G and then a 2G signal rather quickly. That’s got to be a software bug, don’t you think? In addition, a lot of other bugs have remained – the front-facing camera’s auto focus feature still doesn’t work as intended, and Doze continues to break notifications coming in.

Hopefully OnePlus and the people behind OxygenOS will find solutions for these issues. It’s unbecoming of a flagship phone to keep having performance issues, and the company does not need for people to make the connection between the cheaper OnePlus 3 pricing with the quality (or lack of it) that they are suffering from.