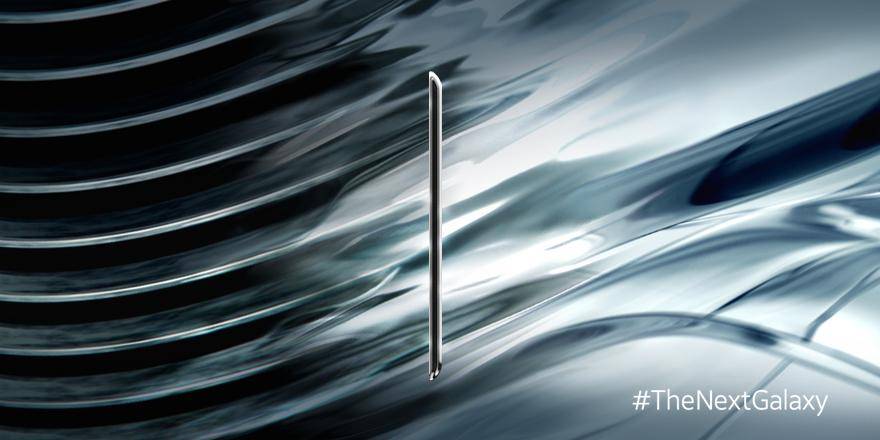 As the day of the official unveiling of the Samsung “Next Galaxy” grows nearer, we can expect that its teasers become less of a tease and more of actual but unconfirmed details about the upcoming new flagship device. The latest one is the longest video yet and may have just unofficially confirmed the rumors that the Galaxy S6 (still an unconfirmed name, we’re just assuming) would have a metallic body and dual-curved display.

The teaser is twice the length of the three previous ones released and contains a bit more details with phrases like “metals will flow” “borders will disappear” and “reflections will be free”. The Korean OEMs new phone will reportedly be sporting a metallic unibody, a curved spill display screen (kind of like what the Galaxy Note Edge has), anti-reflective glass and probably a beautiful Super AMOLED display. Well, all this from the 49 second video teaser, a tweet showing a thin, curved side view of the new device and from what has been speculated upon the past few months.

Let’s review what we have so far, based on what Samsung has actually officially released. The three previous video teasers have indicated that it is crafted from “the beautiful things I see around me” (the Next Galaxy speaking), that it is faster than previous smartphones they’ve released, and that it has “great vision” which may probably be referring to the ability to use the camera better even in low light situations. Samsung has also released a thought piece on wireless charging from one of its engineers and a focus on the smartphone cameras through an article and an infographic as well. 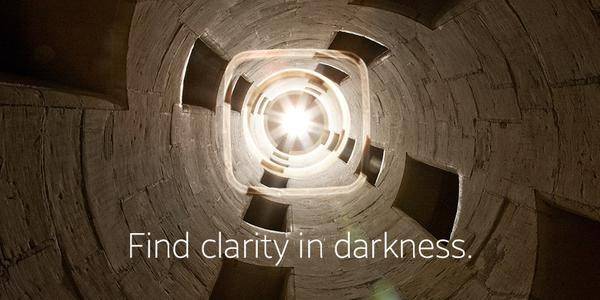 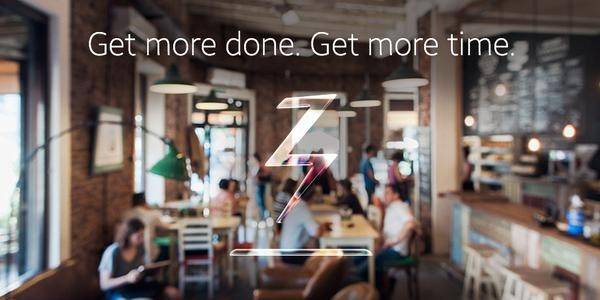 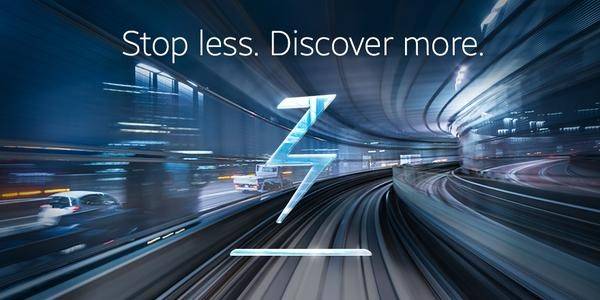 All will be unveiled on March 1, a day before the opening of the Mobile World Congress, during the Samsung Next Galaxy event. For those who will not be present at Barcelona, there’s a live stream available on their YouTube channel.