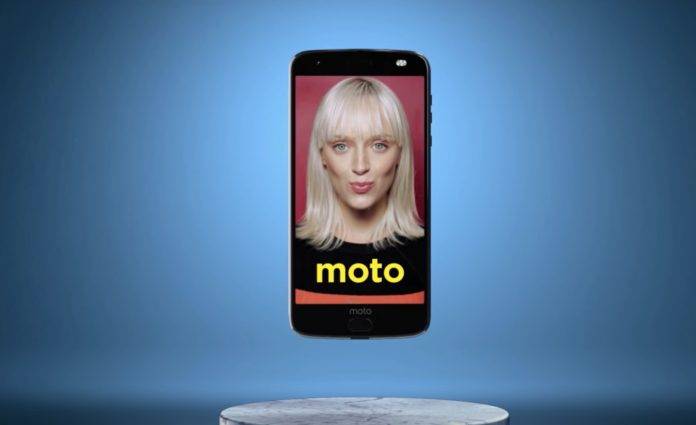 Motorola seems to still be all out in pushing their Moto Mods and the smartphones that support these accessories to the market. The newest device in that line released a few months ago is the Moto Z2 Force and now they just released two new ads that ask the question, “Can your phone do this?” Instead of just showing off the smartphone itself, the Mods take center stage, with one ad touting the smart speaker that integrates Alexa while the slightly longer one shows off the insta-share projector and the Moto 360 camera.

If you’re wondering what we’re talking about, Motorola released several smartphones that can be enhanced with Moto Mods or modular accessories. It brings new functionalities to the phones like turning it into a 360 camera, letting it project photos and videos onto a bigger surface, or enhancing its loudspeaker functions. Each Mod is sold separately though, so it’s something that you really have to save up for or invest in. The Moto Z2 Force is the latest in the Moto Z line that can use the Moto Mods.

The first ad shows off the smart speaker mod so you can use your smartphone as your party speaker already. It even comes with Amazon Alexa integration so you can just tell it to play the next song or turn the volume app or whatever voice-activated tasks that Alexa can do. The second ad shows how the Z2 Force can work with the insta-share projector which lets you display your phone’s videos on up to 70-inches on a flat surface. It also shows the Moto 360 camera mod that turns your device into a 360-degree picture taking and video shooting machine.

Sales for the Moto Z2 Force have not been that great, which is probably why they released these new videos. Both also show the iPhone 8 as the competitor that cannot do whatever it is that the Moto Z line can do. Let’s see how long Motorola sticks with the mods concept (LG has already given up) and if it will actually pick up eventually.