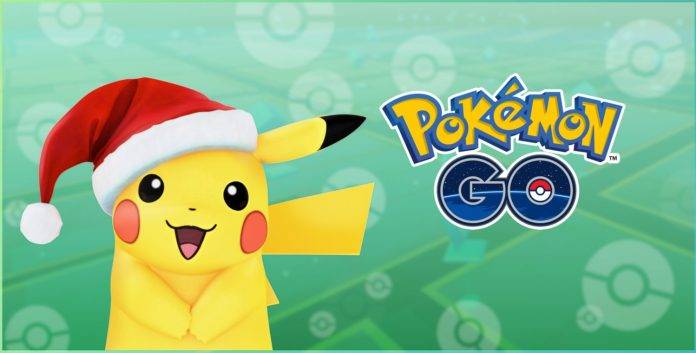 If you’ve caught all the Pokemons that needed to be caught in Pokemon GO, you might find yourself longing for new ones. Niantic Labs has listened to your wish and they have announced that Professor Willow has finally discovered new monsters that are being hatched from eggs. And since it is Christmas, you will also find festive, limited edition Pikachus running all over the various places where Pokemon can be found. This is part of their strategy to bring back players who eventually got bored with the mobile AR game.

As for the new hatching Pokemon, two of the monsters that may emerge when you hatch those eggs are Togepi and Pichu, creatures which were first discovered in the Jhoto region from the Pokemon Gold and Silver video games. But of course you won’t be able to just find them like you would other monsters. You have to get eggs, walk around your neighborhood to catch other monsters and to eventually hatch those eggs, hoping it will be any of the new ones. And you can share the good monster news to others on Twitter, using the hashtag #PokemonGO.

Another new treat from Niantic is the limited edition holiday Pikachu which you can find all over the world (or at least where Pokemon Go is available). You can differentiate them by the festive hat (meaning Santa hat) that they will be wearing. Use the AR camera on the app to take a picture when you encounter them and share the photo using the hashtag #HolidayPikachu.

The limited edition Pikachus will be available until December 29. Meanwhile, they didn’t say how long the new hatched monsters will last, but they may be permanent. They are just the first of the new Pokemons coming out in the game over the next few months.