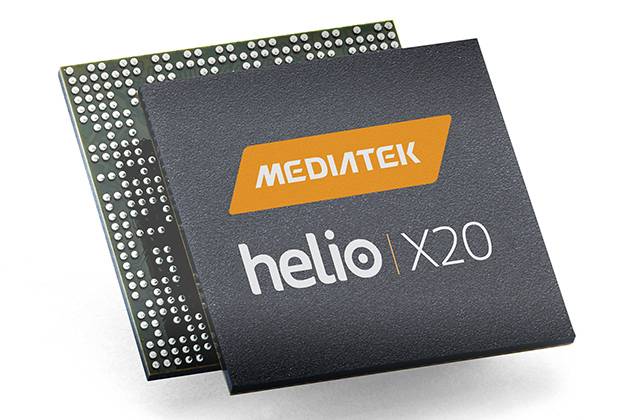 MediaTek is the chip company that paved the way for faster mobile devices when it introduced the octa-core mobile processor back in 2013. And while some (including rival Qualcomm) dismissed their product as a gimmick and not a necessity, eventually, everyone had to follow their lead later on and made their own versions based on the original octa-core chip. And now, they are launching another one, the Helio X20, which may soon bring us smartphones with 10-core or deca-core chips.

You may think, do we really need smartphones with ten cores, especially if we’re just using it to browse and post on social networks? But having a “tri-cluster” architecture, or basically a Helio X10 with two more Cortex-A72 cores and the original eight Cortex-A53 cores running more slowly (bear with us if you did not understand a word of that, and if you did, then yey for you!), is basically like having an extra gear in your car when you will have the possibility of crossing more difficult terrain soon. That’s how Finbarr Moynihan, MediaTek’s General Manager for International Corporate Sales puts it.

In other simpler terms, it will allow your device to have a curve when shifting from low-power cluster to high-power so that it will not be a sudden jump, but instead have a better overall curve. It can also maximize device display performance and also enhance the multimedia performance of the device that will be running the chipset.

The MediaTek Helio X20 will be out for sampling in the third quarter of this year and then be inside consumer products by the end of 2015. Currently, the octa-core Helio X10 is powering HTC’s One M9 (Asia only) and some upcoming Chinese flagship phones. It will be interesting to see which ones will be the first out the door to try this out.