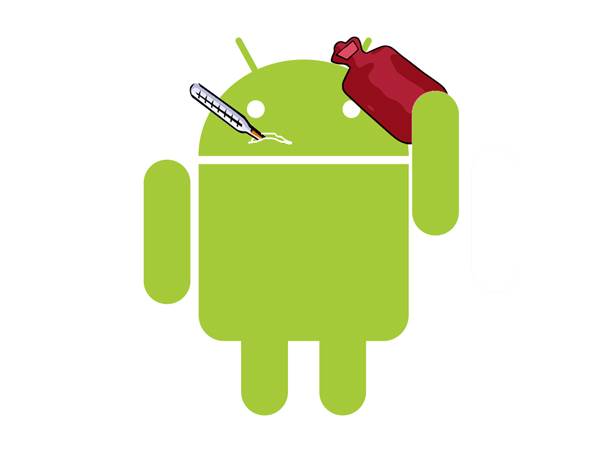 It’s been a few months since we first reported on the outbreak of “Droid Dream,” a piece of malware which was found present on the Android Market. Now it appears that a new, stripped down DroidDream is appearing in the market, and has affected tens of apps from no less than 6 developers. Google has removed the apps from the market, but we aren’t sure if they’ve used their kill switch to nuke the apps from any phones that have downloaded them at this time.

The malware, hijacks your phone in the background, triggered by certain actions such as receiving a call. This means that the app itself does not even need to be launched. The malicious app will then send several details about your phone to the creators of the malware.

The list of known infect apps is as follows:

Remember to always be careful when downloading apps, checking reviews and user ratings, and only downloading from trusted sources, keeping in mind that just because it’s on the Android Market does not guarantee it is safe. In short, use common sense. While the extent of infected apps ability to cause mischief once the data has been sent is not detailed, uninstalling it is your obvious first step should you be infected. The report comes from Lookout, a mobile security company. They say they are able to assist infected users, should you email them at support@mylookout.com

[via The Lookout Blog]