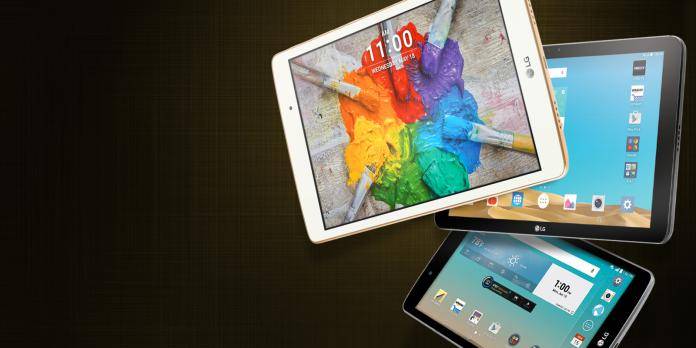 There is no official announcement yet about the upcoming LG Android tablet but based on a couple of things seen on the Internet, we may be getting some news from the Korean OEM soon. The LG-V426 has now received certifications for its WiFi and Bluetooth and is already listed on the Google Developer website. We only know very little about it right now but we may be looking at another budget tablet rather than a high-end one, which may either be good or bad news for those looking for a new tablet.

The upcoming tablet has now been certified by both the Bluetooth SIG and Wi-Fi Alliance. You will also be able to see it on the Android zero-touch enrollment page on the Google developer site. However, the only information you can get there as of now is the model number, LG-V426. We get a little more information on the certifications. It will support the Bluetooth 4.2 Low Energy standard and the Wi-Fi 802.11 a/b/g/n dual-band with Miracast support.

Based on those specs, we can assume that this will be an entry-level and low-end tablet since most mid-range SoCs actually have Bluetooth 5.0 and Wi-Fi 802.11 a/b/g/n/ac standards already. We can also predict that it will be affordable so if budget was your concern in getting a new tablet, then this should be good news for you. But if you were expecting a high-end or even mid-ranger tablet from LG, then this is disappointing.

The LG-V426 is expected to be released in the first quarter of 2019. But that doesn’t mean we’ll be getting an announcement at the upcoming Consumer Electronics Show this January or at the Mobile World Congress in February-March. If they are indeed announcing it at either, then we’ll probably hear more about it in the days leading to the first two major trade shows of the year.