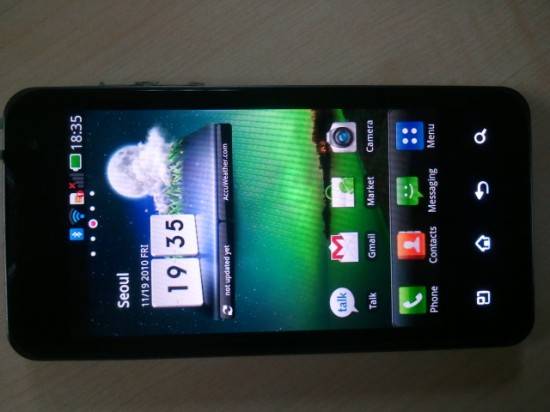 The Star is LG’s smartphone that marks their true entrance into the ultra-powerful smartphone market. One member over at AndroidForums.com has gotten their hands on the anticipated device and provided the net with some details that haven’t been known until now.

First of all the device has an HDMI-out port. It’s hidden by a door labeled HDMI, which means the phone will be able to output HD video as expected. We also found out that it’s not running a slightly tweaked stock version of Android that we heard a few weeks back. The device pictured is running LG’s Android 2.2 but it definitely has the power to run 2.3 and further updates, but the OS it will ship with is still unknown. 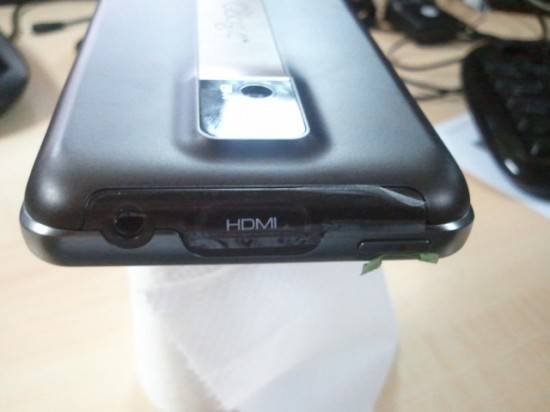 It utilizes the Tegra 2 processor which provided it with a very nice quadrant score pictured below. 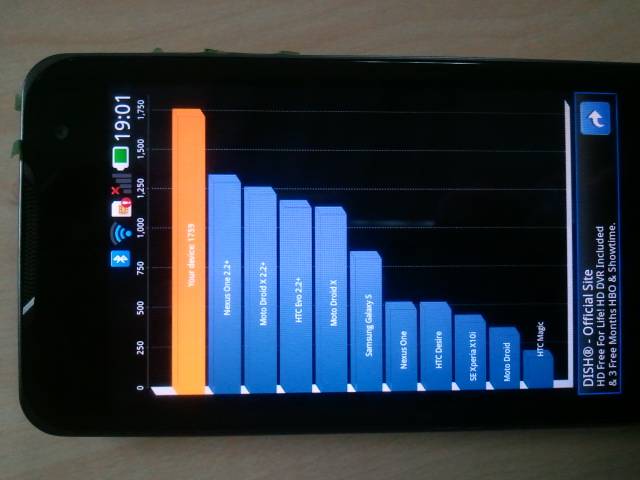 It looks like LG has finally stepped up to the plate and is moving away from only offering up starter Android handsets. And if this is as impressive as it seems, then we have a top Android phone here in the making.