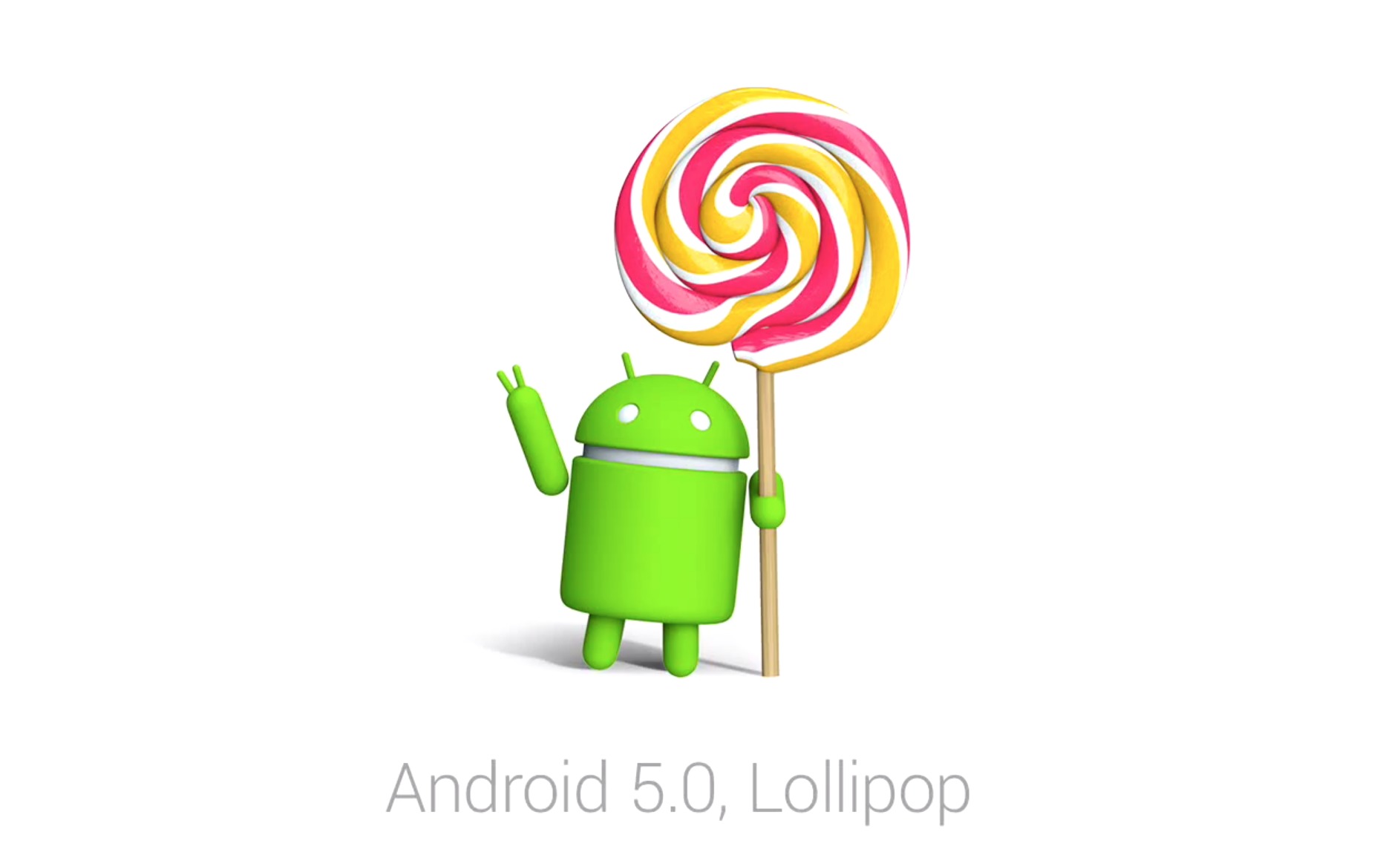 Here are two new things in Android 5.0 that is just plain better than anything in version 4.4 and below. First, Lollipop brings a new and better way for apps to get write and edit access to removable storage. That’s an earful, but we’ll explain. Secondly, apps can now get permission to record whatever is happening on your device’s screen – even without root access. We’re pretty excited.

Didn’t you just hate it when apps were unable to edit your files because Android won’t allow it proper access and permission to the removable storage (read: your microSD card)? We’re happy to report that Google heard the loud outcry for better storage access – hence Lollipop’s new feature of allowing apps this access during installation. Simply put, this means that apps like Poweramp can now edit tags and metadata of your music files without returning that error you hate so much. (See pic below) 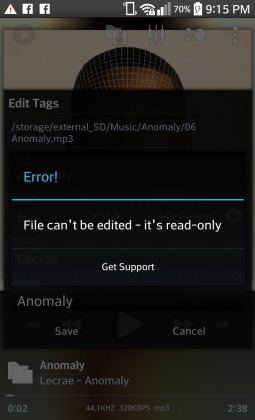 Also, another new feature is Lollipop’s native screen recording capability. With Android 4.4 and below, you had to have root-only apps to do screen recording, and mostly with a USB cord connected to your laptop for ADB to control the capturing. “Not anymore,” says Lollipop, as Google is now allowing apps to take advantage of a new screen recording API called “android.media.projection”. The API will require users to input permission via a popup, so you don’t have to fear for random apps recording your screen actions.

So, are you excited for Android 5.0 yet? You can bet that most, if not the whole of Android Community, are saying their prayers to the Android gods for Lollipop to arrive soon for their corresponding devices.