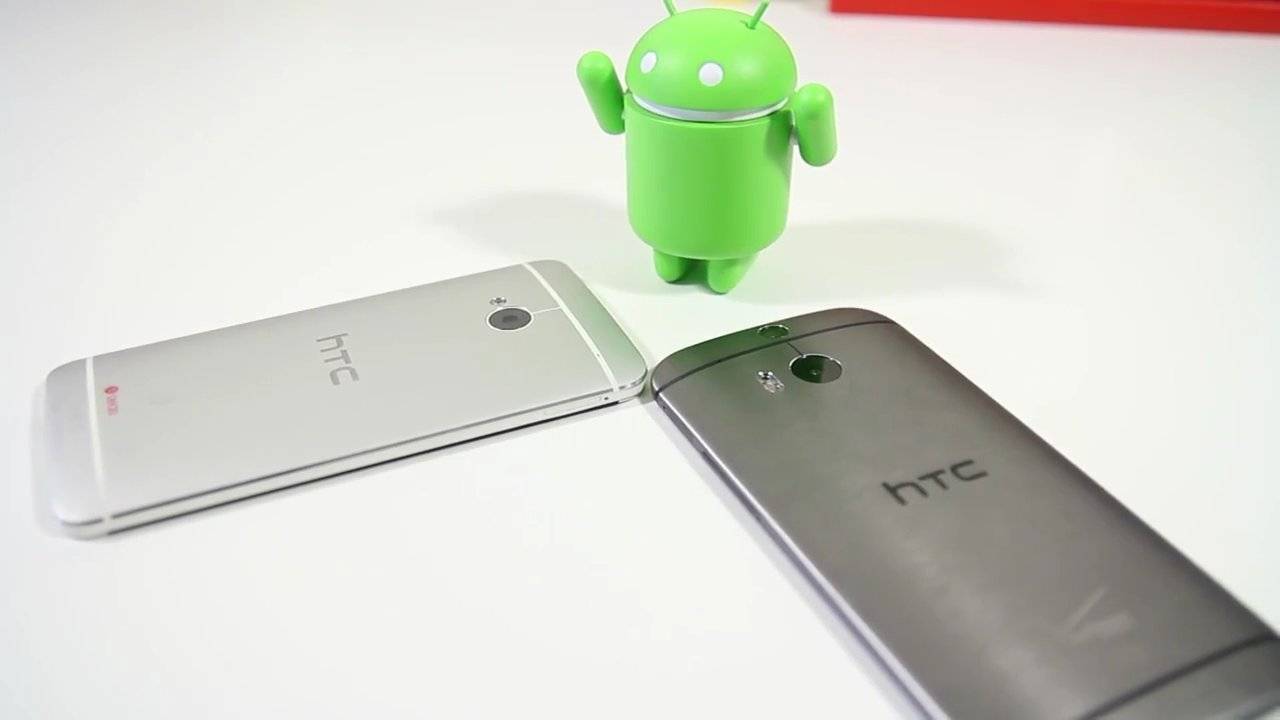 We’re literally just counting down the hours before HTC announces its next big smartphone, but this latest video practically does everything for them. In yet another unofficial tour of the All New HTC One, the upcoming flagship is pitted against the still current flagship in order to show what makes the New HTC One special.

The HTC One M8, which is believed to be the model for this oddly named smartphone, is both a subtle and yet at the same time a considerable upgrade to the older HTC One. Externally, you are greeted by almost the same, albeit rounder, aluminum body design, and a larger 5-inch 1080p screen compared to the older one’s 4.7-inch 1080p display. As they say, it’s what’s inside that matters, and that is especially true with the New HTC One.

The whole smartphone is run by a substantially more powerful Snapdragon 801, compared to the HTC One’s Snapdragon 600. There is still a bit of disagreement whether the New HTC One will have 3 GB of RAM or still the same 2 GB configuration. Nonetheless, the expandable storage will definitely be a big sell for the younger version. Software changes are nothing to pan either. Although at the end of the day both are running the latest Android 4.4, the New HTC One will be boasting a more up-to-date Sense 6.0 interface and all that it brings to the table, including on-screen navigation buttons. But perhaps the biggest, if not the most obvious, upgrade will be found behind the device, with the dual camera, dual LED flash setup. The main rear camera is speculated to still be a 4 megapixel UltraPixel shooter while the secondary one remains unknown. You can watch the almost 10-minute video below.

It is almost unfortunate for HTC that almost all aspects of its newest and shiniest smartphone is all but known, provided all these leaks and teaser do pan out. It is also perhaps what makes HTC press event tomorrow somewhat interesting, if only to see if there will be any surprises left for the crowd.