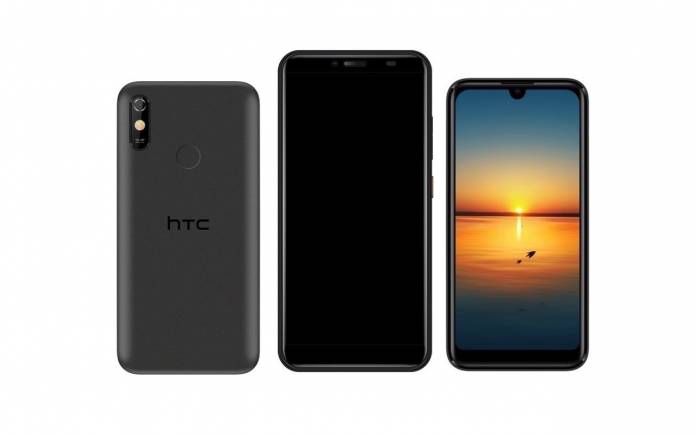 An HTC Wildfire E Android phone was leaked a couple of days ago. It is said to be a new model from the old Wildfire series. A revival of old smartphones isn’t surprising. There’s a certain novelty to it. Just take for example Nokia. As for HTC, the Taiwanese tech giant has been making major changes in the business. It has temporarily shut down smartphone online stores in China but it’s reportedly planning to re-enter the Indian market through licensing. The last device we featured was the HTC U19e and Desire 19+ as new mid-rangers.