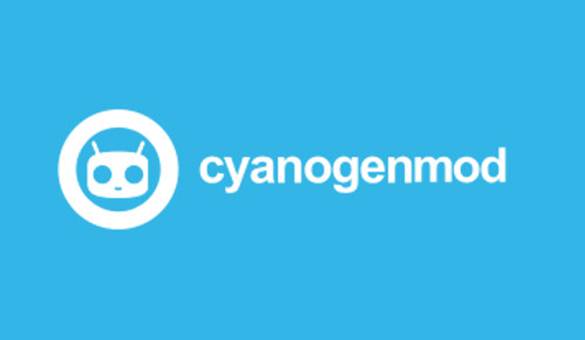 While newer and more flashy custom ROMs are coming out and hitting the big time, the big daddy of them all – the CyanogenMod ROM based on AOSP (Android Open Source Project) – is chugging steadily along. The “preferred” custom ROM of people who want an experience closest to stock Android, the CyanogenMod team continues to add more power tweaks to the custom ROM that just confirms their massive advantage from the newer ROMs. Here are a few more new tweaks that will be coming to your CM builds shortly. 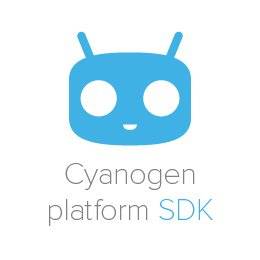 These new features come straight out of the use of the Cyanogen Platform SDK – a set of developer tools recommended by the CM team for developers who want to get “deeper access” to the ROM’s features or create new apps and features. First up is “Kelvin Sense”, a feature that will be built in to the ROM which will use the device’s internal temperature data via the sensors to give you an accurate reading of the ambient temperature of your environment. Pretty cool. 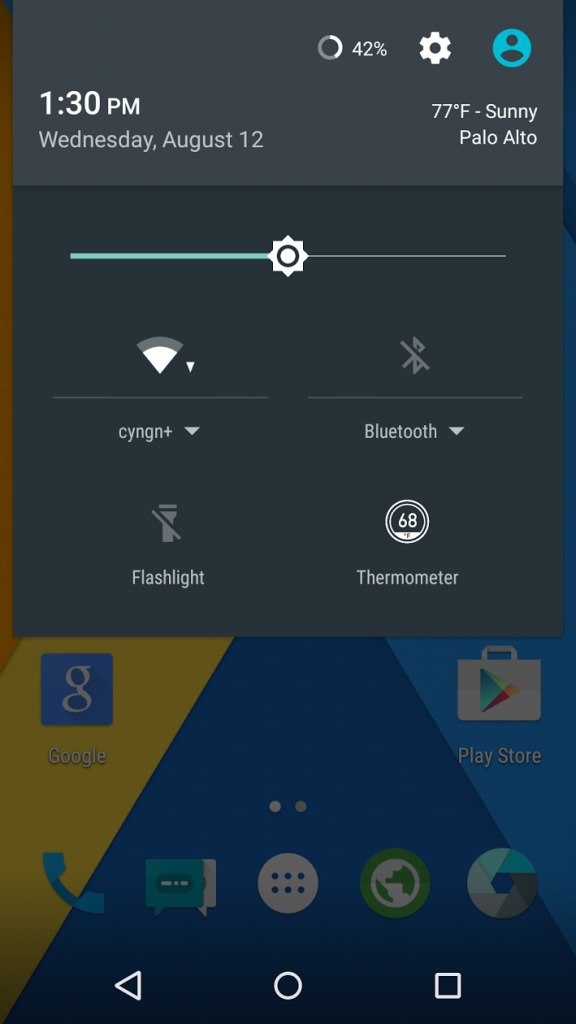 Another new feature of the SDK coming is the “Dual SIM Control” API. This new API – which gives developers and users more control for their dual SIM use – will be an exciting addition to CyanogenMod, especially as dual SIM functionality becomes more and more relevant these days when users are travelling in countries where dual SIM use is a definite advantage. See the video below for more details.

And lastly, and the most exciting one of the lot we think, is “Tasker”. If you are not familiar with Tasker yet, it’s an app that allows a multitude of automation options for your device. CyanogenMod is working with Tasker developers to make an extension so that the app can be integrated into CM, which would be phenomenal. CM users should be as excited as we are at this news. 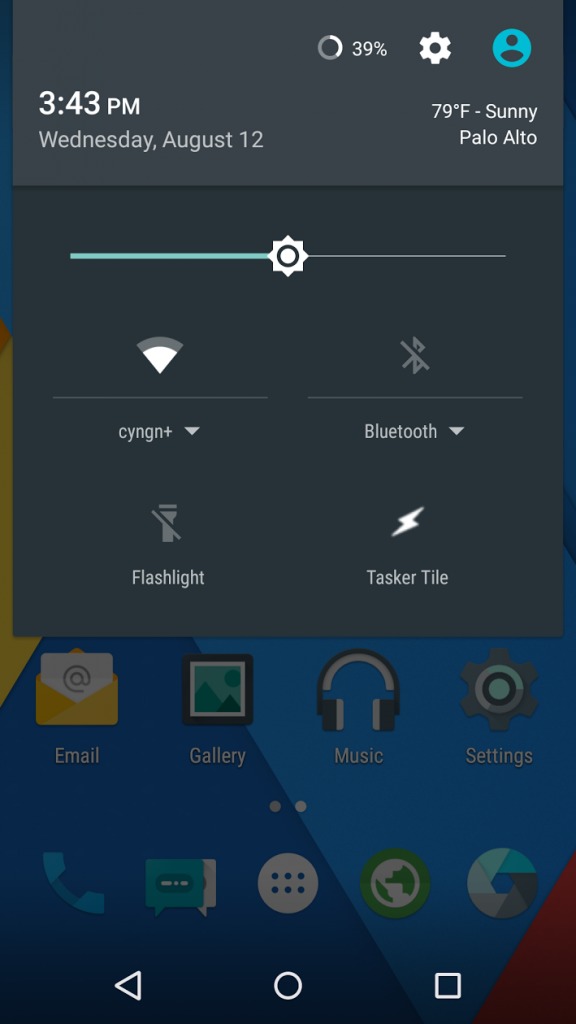