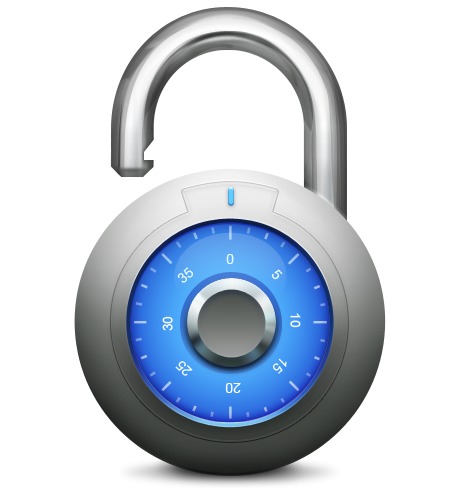 Ah, the Digital Millennium Copyright Act. There have been plenty of confusing rulings and laws centering around the DMCA ever since it was introduced back in 1998, and we’re sad to say that things aren’t getting any less mind-boggling. The Librarian of Congress handed down its latest exemptions to the DMCA this week, and it’s safe to say that we have no idea what anyone was thinking with this new set of rules.

First off, rooting your phone remains legal (so long as you aren’t rooting to do anything illegal), but rooting a tablet isn’t allowed under this new set of exemptions. The Librarian of Congress says that rooting your tablet is a no-no because the definition of a tablet is still too broad, though you’ll be allowed to root your tablet if you’re given permission from the manufacturer. We think we have a pretty good grasp on what a tablet is, but it seems that this is something the Librarian of Congress is struggling with.

The rules for rooting a phone remain mostly the same, but the rules for unlocking a phone are going to change in a pretty big way. Once these exemptions go into effect on October 28, users will only be able to unlock phones purchased before or within 90 days of the effective date. That places the cut-off date right at the end of January 2013, so you won’t be able to unlock any phone you purchased after the end of January without permission from your carrier.

Under these new exemptions, users will be able to rip DVDs if they’re planning on using portions of the video for comment or criticism in documentaries, non-commercial videos, “in nonfiction multimedia e-books offering film analysis,” or for educational purposes where close examination of film is required. We wouldn’t expect those exceptions to go away, but strangely, users aren’t allowed to rip a DVD so they can watch their movie on their tablet, the vast majority of which lack a DVD drive. The ruling on rooting tablets was certainly confusing, but as far as nonsensical rules go, we’re thinking this one takes the cake.

As stated above, these exemptions go into effect in just two days on October 28, and will remain in place until the Librarian of Congress revisits them in 2015. We have to tell you the truth here: we’re left bewildered by some of these new exemptions, but that’s the DMCA for you. To think, paying customers have to deal with all of this crap just so companies can tell investors that they’re doing something to stop piracy. It’s a strange, strange system, but can we really expect any less from companies that consider users as licensees instead of actual customers?

[via SlashGear; via Ars Technica]