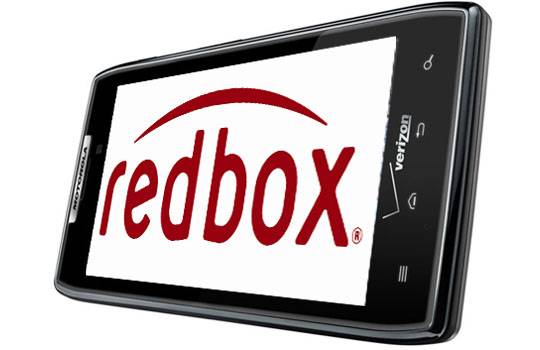 Netflix has been the dominate force in streaming movies and TV for a long time, but companies such as Amazon are looking to take that business from Netflix. Well, another company is going to be jumping into the fight. Redbox, the disc-based movie rental service that is in nearly every grocery store, is getting ready to launch its own streaming service, and some new details have emerged on its service.

Redbox’s help section appeared online, and it revealed all kinds of new information on just what the service will offer. The section is locked down now, but not before we were able to grab all kinds of information. The first piece of information we discovered was the price. We’ve learned that plans for Redbox by Verizon will be cheap, starting at $6 a month. That plan will provide cheap access to Redbox’s entire video library.

The second tier is $8 a month and includes four credits to rent physical discs from a Redbox location each month. Users can check online and reserve discs to make sure they get the movie they want. Unused credits expire at the end of the month, so you cannot stockpile for a massive movie marathon.

Redbox Instant by Verizon will offer video-on-demand service that allows users to download a movie starting at $.99. The rented videos can be downloaded to an Android device and watched offline, such as on a plane. Redbox Instant by Verizon will be available on computers, Android/iOS devices, certain Blu-ray players, Samsung televisions, and the Xbox 360 console. Based on the help section, it looks like the service might be launching on December 17.