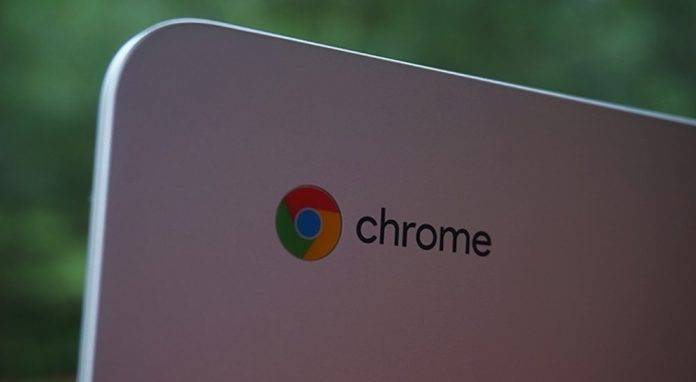 We’re now in the last quarter of the year and we want to know if those Chromebooks promised to get Play Store support already have it. The newest Chromebooks released in the market have the said feature out of the box while models released earlier are expected to receive an update. Older Chromebooks will also get such support as the tech giant has been working on it.

The Android app support is ready for more Chromebooks. Some versions were already received through the stable or beta Chrome OS channels so they should be ready for a wider release. The list gets longer as 17 new models have been added. They are as follows:

The complete list of the models with Google Play Store support is listed HERE. Note that there are other non-Chromebook devices that also support Android apps like the Chromeboxes and Chromebases.