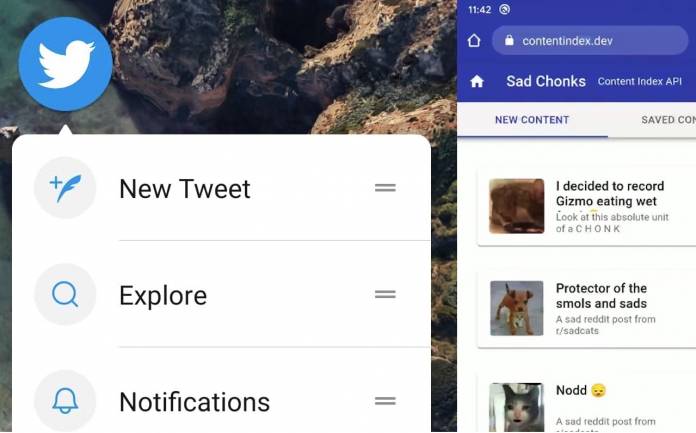 Google has just rolled out another update for Chrome. Officially known as Chrome 84, this version is now on stable mode and offers a number of new features and enhancements. Some of the most notable changes include a feature for users that allow them to begin common tasks within the app as made possible by the App Icon Shortcuts. Wake lock prevents the display from locking or dimming. New APIs like Web Animations API and Content Indexing API have been added.

Version 84 brings a more seamless browsing experience, especially on mobile. What it does is silence notifications coming from sites that love to show them or ask for permission. If you still want such alerts, you can keep them or simply customize them.

The new Chrome supports app icon shortcuts by Microsoft and Google. If you want to lessen the time typing the OTP when you need to enter one, the Web OTP API does it automatically for you.

On mobile, the Wake lock comes in handy so the screen won’t turn off when you’re watching a video. You see, sometimes a phone does that and would require you to touch the screen. Other important changes include the Web animations API that lets the browser cleanup and delete old animations to save memory and improve performance.

Chrome 84 also allows visible warnings for items downloaded via HTTP/HTTPS sites. These are “download warnings/blocks” that alert a system.