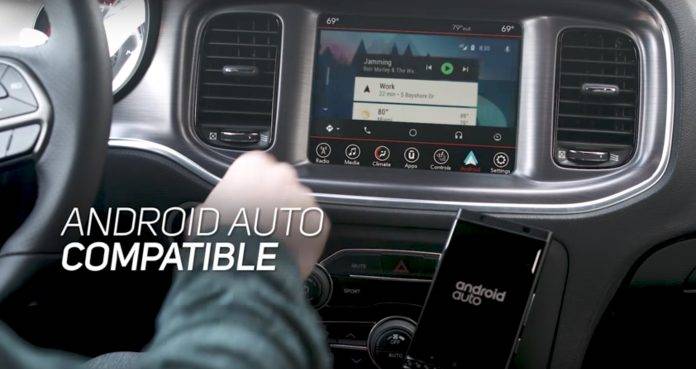 When they announced that the all-black BlackBerry KEYone was going to expand to other regions in the next few months, those who were missing having the once-popular physical keyboard got pretty excited. Now they have released a short video that doesn’t really tell us much of anything, except for the fact that the smartphone will actually have support for Android Auto. This is obviously good news for those planning to get the device and have a car that is ready for this platform.

The 39-second video shows a man about to get into his car and fidgeting with his BlackBerry KEYone Black Edition. It starts enumerating some key features of the smartphone like it has more than 26 hours of battery life. The video also states that it has 4GB RAM and 64GB of internal storage, which is what makes it different from the previous “Space Black” version which only had 3GB RAM and 32GB storage. Then after showing that it is indeed Android Auto compatible, the driver then makes a call and that’s the end.

If you need a bit of a refresher on what the BlackBerry KEYone is, it has a 4.5-inch screen with a 1080 x 1620 HD Corning Glass 4 display and is powered by a a Snapdragon 625 processor. It has a 12MP main camera and an 8MP front-facing one with a wide angle lens. It also has 3505 mAh battery that comes with QuickCharge technology. But of course, its main selling point is having that physical keyboard that former Blackberry fans loved.